A New Dawn: Blockchain Tech Is Rising On The Auto Horizon

Most of us are unaware of the day-in-day-out pain that we suffer on behalf of antiquated tracking of vehicles. We stand in quasi-zombie lines with hundreds of weary owners awaiting paperwork from a government worker. We pay for more expensive insurance to cover the clandestine fraud occurring throughout our society. We unknowingly accept increased product prices to cover the costs of software recalls from cybersecurity hacks or skyrocketing product liability insurance. All of these appear as pocket change to an individual, yet amount to billions in waste in the aggregate.

A new day, though, has emerged in the life of the automotive industry: the beginnings of blockchain that, if cultivated, shall reap additional benefits. That said, considering 75% of the population has no idea what blockchain is and how this traditionally-financial-sector tech will transform businesses, let’s start with a definition, then explain its interesting introduction and finally the likely, future benefits. 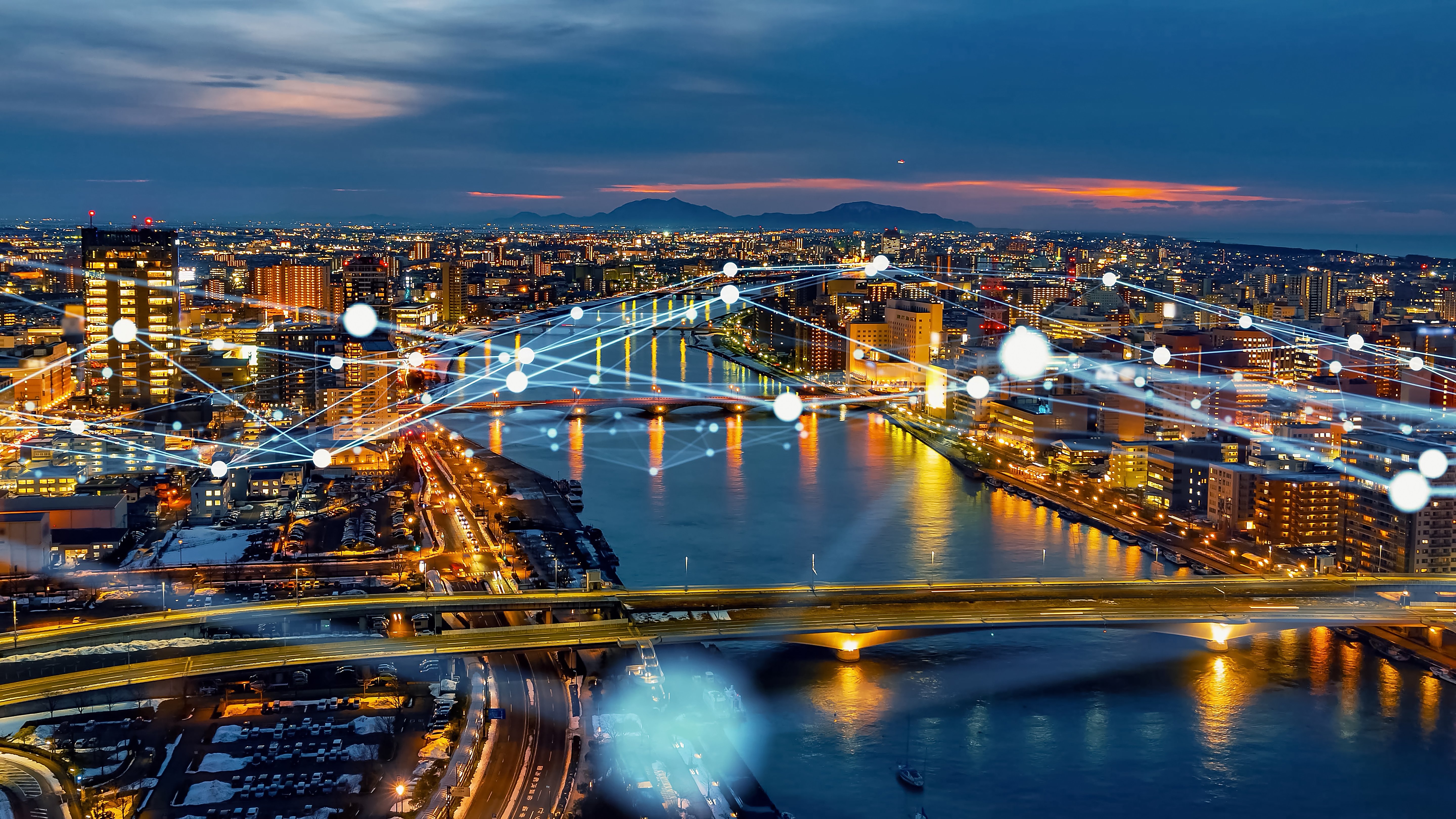 The What’s and Why’s Of Blockchain

Long ago at … well … my birth, society only kept records via paper and filing cabinets. There were (and continue to be) several problems with such systems: 1) the entire process is manually intensive, 2) the information is not accessible outside of that location, 3) back-up systems are even more expensive (e.g., copying, sending) and frequently forgotten thereby making 4) restoring information from disasters nearly impossible.

Then along came the computer, and all of those problems went away. Sort of. If a local server wasn’t sufficiently backed-up there could still be issues, but the bigger concern was now cybersecurity. Any online ledger invited hackers to destroy or alter its information.

Blockchain solves these issues by allowing for an online record system that’s “secure by design” since multiple nodes or computers are collectively communicating and validating the ledger’s information. Although no tech is 100% unhackable, these systems represent a difficult challenge for malicious actors since it requires untold simultaneous, coordinated attacks. The founder of blockchain was so sure and interested in its security that [s]he remains anonymous, and it has been used for billions of financial transactions dating back to 2009 and Bitcoin.

A New Day Registers In Automotive

As of summer 2022, the first state in the U.S. will be digitizing their citizens’ vehicle titles and the process to acquire registrations using a solution provided by CHAMPtitles. Yes, for the days of titles being distributed via “official looking” green paper after receiving other white lien-lifting papers (a.k.a., loan payment letters) will soon be history.

To the novice this might seem as simple as a Microsoft Excel chart. But vehicle ownership must be available throughout the continent, come from a trusted source, and allow for both the current and upcoming complexities of things like fleet ownership, varying licenses, etc. “Because of state rules,” states Shane Bigelow, CEO of CHAMPtitles, “it’s not as simple as just taking that piece of paper and turning it into a webform that somebody can e-sign. It’s much more complex.”

Yet there’s good reasons to overcome the complexity. To the trained eye, there are multiple value propositions just in switching: 1) time saved at the DMV, 2) paperwork costs, 3) tracking of taxes between jurisdictions for co-shared vehicles, 4) the improved environmental impact via the reduction of millions of pieces of paper per year and reduced miles driven while transporting papers, and believe it or not 5) potentially reduced insurance costs. “As our company is focused on helping modernize states’ DMV services, we also work with system users to further improve their experiences with those same agencies. One of the largest expenses that an insurance company endures is when there’s a total loss,” states Bigelow. “The carrier pays for the tow truck, the collision shop, the software to analyze the [totaled] car, the rental car and the replacement car. The only way they can recoup any of the thousands of lost dollars from the accident is by selling the totaled car in an auction, which they cannot legally do until they have the title from the policyholder. Traditionally this has taken approximately fifty days, which is essentially a loan. Our solution shrinks the time to five days, which decreases everyone’s insurance premiums.”

However, arguably the greatest value to the greater community is the birthing of a new era – the blockchaining of automotive – given a first, compelling-yet-limited installment which can act as a building block. Heretofore, many other boil-the-ocean instantiations have been brainstormed by consortiums with elaborate designs requiring thousands of participants, but the Department of Motor Vehicles is a singular user for a specific purpose: x-car is owned by y-person. Other fields can be added later, and that might be of even greater value. The Near-Future for Blockchain

Once that vehicle ledger of vehicle ID and owner becomes established, there are likely hundreds of use cases for the technology. What starts with only a few entries can add information about all of the parts, their versions, when they’ve been services, etc. And with that brings newfound value:

1) Insurance: Given an accident between two vehicles, multiple pieces of information can be easily shared and/or recorded for financial transactions including insurance coverage, the costs of subsequent repairs or medical bills, the percent culpability by both parties, etc. Over time, this creates a digital history of a vehicle, which can be used to avoid deceit. “Fraud is big expense for insurance carriers,” explains Shivani Govil, Chief Product Officer at CCC Intelligent Solutions, “In the U.S. alone, fraud costs the insurance industry over $40 billion annually. One popular type of fraud is people claiming damages that didn’t happen in the recent accident but rather years ago. By having all of this data on the digital ledger that type of fraud could be immediately detected.”

2) Cybersecurity: In the coming years, manufacturers, governments, repair shops and suppliers will need to track cybersecurity certifications based upon software versions of every part, especially since soon some countries will requires proof of cybersecurity management systems and software update capability. The vast Bill of Materials for a given vehicle might include hundreds of parts with different versions software which may have been replaced last week after an accident. Does the replacement part have updated code? Records of which will need to be updated in a secure, public ledger when those repairs are completed. Yes, there are some complexities such as the transactional costs of blockchain, repairs done at home won’t update the vehicle’s online ledger, etc. but there’s a base enabler there that’ll likely be needed to achieve a greater good.

3) Mileage Tax: As a greater number of vehicles transition away from gasoline, governments relying upon taxes from the pump will need to transition to a mileage tax. However, keeping a ledger of miles driven in various states or municipalities with trusted information is already difficult, let alone if the taxi driver is replaced by an autonomous vehicle. A secure tracking system of miles driven per state/municipality tied to a owner might be the only way to keep funding ongoing highway operations unless wireless tolling systems are erected nearly everywhere.

Will all of this assuredly happen given one simple announcement on one particular blockchain instantiation? Not necessary, but the only way to eventually win a marathon is by taking the first step.

This article was originally published by Steve Tengler (steve.tengler@kuglermaag.com) on Forbes.com on February 24, 2022