Action Or Talk: The Governmental Chasm To Navigate For The Auto Industry

Nearly twenty-nine years ago, Ross Perot famously quipped in a U.S. Presidential debate that “… you make more [revenue] making computer chips than you do potato chips,” while talking about how government can enable or disable technological advances.

And ironically, there is now a computer chip shortage and 37% boom in potato chips.

Yes, a large portion of the shortage’s culpability stems from a pandemically-driven surge in demand for home electronics and fluke weather from Taiwan to Texas, but effects from the trade wars between the United States and Chinese governments have especially hurt the auto industry’s ability to sell cars. Therein, three decades later, Perot’s words ring like a soothsayer’s cautionary tale of governments enabling the wrong chips.

And just to add insult to injury this week, several disparate media and technological conferences helped to quietly underscore the roles of governments on the three northern continents and how talk rather than action may continue to influence the auto industry for another thirty years.

During an interview for Axios on Wednesday, the Director of the U.S. National Economic Council, Brian Deese, spoke about the Biden Infrastructure Plan. “This is about investing in our country in a way that we haven’t done in decades, but we know it works. We’ve seen our public investment in research, development and our infrastructure fall about 40% over the last forty years. This is a plan to remedy that over the next eight years, investing in our transportation infrastructure, power infrastructure, and digital infrastructure of the future … [which] would position us to actually compete and win in this 21st century economy.” Despite his political optimism, it became apparent that the plan faces meetings with ongoing resistance from Republican contrarians.

Meanwhile, his most telling statement was reporting on a different government from across the globe. “China is outpacing us in physical infrastructure, and just this year they announced that they will invest two-percent of their [Gross Domestic Product] for the next five years just for their digital infrastructure alone. This is a global race to win the markets of the 21st century, and we have to acknowledge that we’re behind in that race and not only that we need to catch-up, but lead.”

Hours before Deese’s admissions, a seemingly unrelated European conference was held online for technological startups entitled “Autonomous & Urban Smart Mobility – Perspectives from Israel & Germany”, which was enabled in part by the Israeli Foreign Trade Administration at the Ministry of Economy & Industry in Germany. Among the speakers during the Smart Urban Mobility session was Charlie Levine, the Chief Marketing Officer of ElectReon, which is a company offering possibly the first wireless, dynamic charging solution, i.e., it could charge vehicles not only while parked, but also while moving via underground infrastructure. “To the best of our knowledge, we are first and only company to be able to demonstrate dynamic charging on public roads in multiple locations across Europe and Israel ….” Meanwhile, Simon Fürst, the BMW researcher now working on autonomous vehicles had originally started investigating driverless technologies during the Eureka Prometheus Project, a governmentally funded effort helping to create state of the art driver assistance, communications, and artificial intelligence. 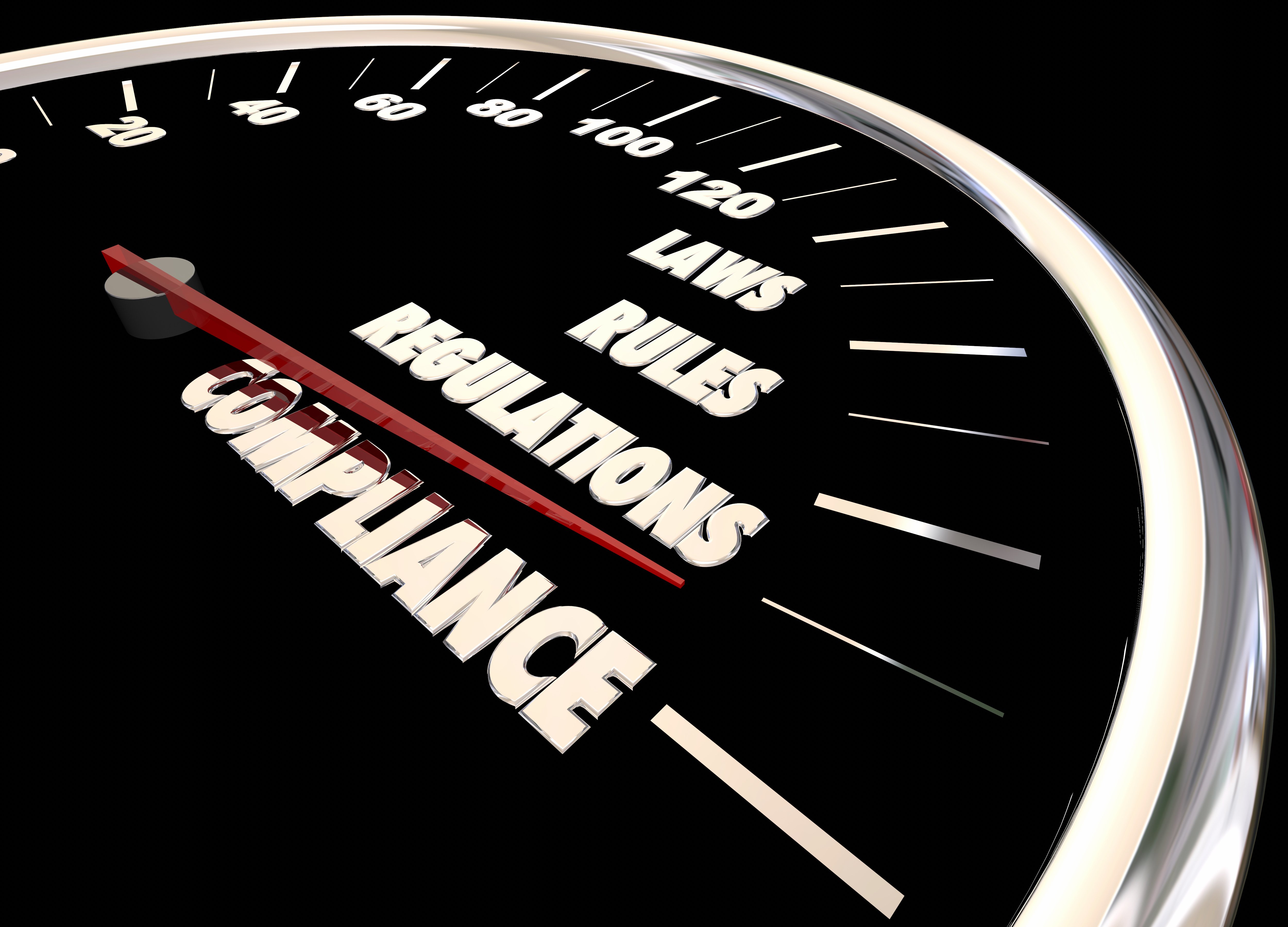 One day later, Axios hosted another online session entitled, “Cybersecurity”, where Senator Mark R. Warner (D, Virginia) spoke about, in part, the escalation of ransomware in the United States. “I have been saying for years that we have underestimated our cybersecurity vulnerabilities … my fear is that cyber is [requiring] more and more sophistication, it’s moving from simply exfiltrating information to potentially extraordinarily destructive actions and we need to up our game. We need to do better on defense …” Minutes later, Senator Warner was asked if Congress will move quick enough for what the country is facing. “That’s a good question.” His belief is there will be bipartisan legislation in the next few weeks that will begin assembling that defense.

Meanwhile on two other continents, countries are beginning the one-year countdown to the enforcement of regulations. The European Union will require proof of a functional Cybersecurity Management System and Software Update Management System mandatory for all new vehicle types in July, 2022, and for all new vehicles produced from July, 2024. Japan has already started enforcing the same UNECE regulation (Nov, 2020) and The Republic of Korea will soon supposedly transfer it from a guideline to a regulation. NHTSA, however, has only gone as far as updating its Best Practices and, despite criticism from multiple Senators, has repeatedly defended its hands-off approach.

Per an online meme, “Response = Thinking + Reaction.” Some governments have only accomplished thinking; others have added reactions. For governments to help protect their future roadways and businesses, they must realize responses shall be an ongoing requirement to success.

And they need to move quicker.

When asked during the latter Axios event about how long the path to recovery shall take, Google’s GOOG +1.9% Vice President of Security, Royal Hansen, stated, “The way I think of it is: We are never going to stop digitizing, modernizing and improving. If you think about the [Artificial Intelligence and Machine Language] work, think about cloud computing or even think about the future in quantum computing, there really isn’t an end — thankfully — to the innovations that will make it easier to live our lives in the 21st century ... so I don’t think you’re ever done as long as you’re innovating.”

This article was originally published by Steve Tengler (STEVE.TENGLER@KUGLERMAAG.COM) on Forbes.com on June 11, 2021