The lives of small and large companies mirror the energy usage within similarly-sized animals of the fauna: a small animal exerts most energy exothermically while rooting around the forest’s floor for its next meal while a large animal burns energy endothermically on its internal processes or churn. Each struggles to survive, but for entirely different reasons.

And, interestingly, a dangerous point for both animals is when the two meet, even if for seemingly symbiotic reasons. 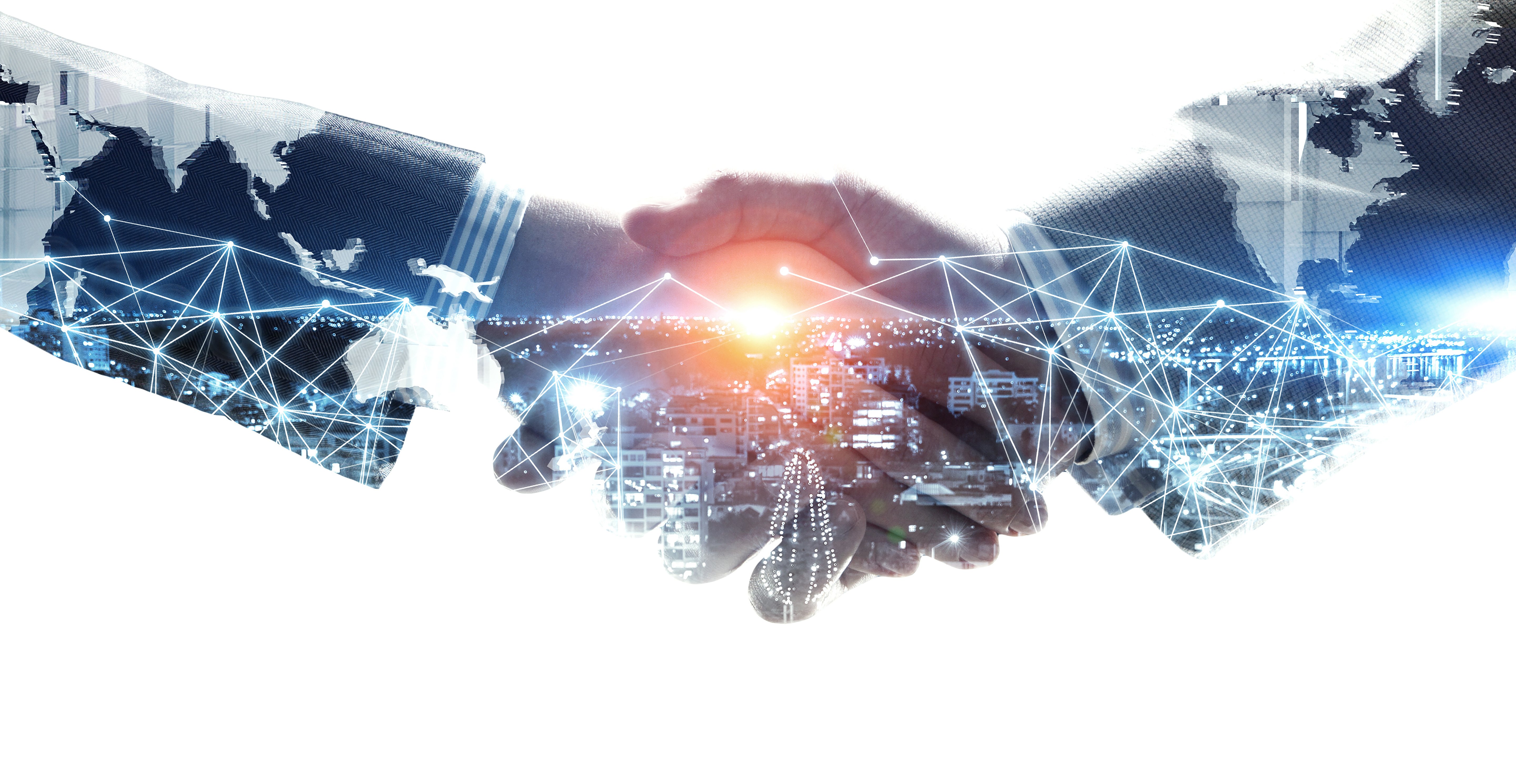 Autonomous vehicles have tremendous value (e.g., an estimated $11B market in 2028 based upon a Cumulative Annual Growth Rate (CAGR) of 31.3% from now until then) to both miniscule startups and behemoth corporations alike: revenue galore with lots of unknown technology where differentiation is quite possible. But the really difficult part of managing is how to fit together all of the unknown-and-still-being-researched technologies from small and large players. “ADAS [or Advanced Driver Assistance Systems] in general is a big area of collaboration,” states Georg List, Vice President, Corporate Strategy, AVL “It is a highly-networked technology area. Nobody can do it on his own. It’s very complex to put together networks, but it’s even more complex to put together all of the competencies in the long run.”

When recently asked during an executive roundtable hosted by Elite Experts Conferences about the remaining pain points of getting the highly anticipated fully autonomous driving to market, Dr. Sascha J. Semmler (Head of Innovation Continental Business Area Autonomous Mobility at Continental), pointed to these alliances between large and small partners. “For me, the most challenging and interesting topic [for examining startups to help with technological gaps] is basically ‘How are we working together?’” stated Semmler. “Because on the one side, we have these large companies, Continental [being] one of them. There are certain processes and topics behind it. You have to follow procedures, yes? And then there are the startups. Super fast. They would like to have the results by tomorrow. And how to combine these trends: the speed and innovation power from the startups but also the safety aspects of the larger company?” Semmler suggested that there requires a culture of adaptation required by each company to allow a “trustful relationship with an understanding of the mutual needs.”

But that engagement can quickly overwhelm the startup.

“Don’t collaborate too early,” opines Bernhard Müller-Bessler, Head of Autonomous Solutions at Hexagon Manufacturing Intelligence. “Ignore the big players for quite some time. Talk to them, definitely. Learn from them, definitely. But don’t get biased from them too early. Later on it’s a different game.”

However, that small animal needs to survive as well. Starsky Robotics went from startup focused on Artificial Intelligence for autonomous trucks in 2015 with $21 million raised to another $16.5 million in Series A funding in 2018 to bankrupt in 2020. “Timing, more than anything else, is what I think is to blame for our unfortunate fate,” wrote former co-founder and CEO, Stefan Seltz-Axmacher, in a post-mortem blog. And finding that next meal, which fell apart in November, 2019, just twelve months after being featured in Forbes’s “30 Under 30.”

And so a happy medium exists, which is always tricky: go it alone too long and risk starvation or pull the enormous whale into the boat too early and overwhelm the ship.

As a way to approach a better solution, Müller-Bessler suggests for the larger companies to get started early in discussions with interesting players. “What is their core technology and what are they working on, but intentionally don’t steer them too much, especially in the early phases. They should all point their own way, because we want to have that innovation in the end.”

“We are bringing in certain intellectual property (I.P.),” states Semmler. “The partners are bringing in certain I.P. But then there are also areas where we really have to work much more closely together and we want to create joint I.P. as well. Not as three or four different companies, but as if you are the same team since you ARE the same team. There should always be feedback. Are the Use Cases that we want to do covered? Are there false positives that must be addressed? The innovation power and speed is lifted by communication and not just in one direction.”

That, of course, requires a lot of energy for the small animal, so it better be well fed.

This article was originally published by Steve Tengler (steve.tengler@kuglermaag.com) on Forbes.com on March 17, 2022