An Epiphany From CES: The Backbone Of The Connected Car Shall Be A Strategic Decision

Typically, the media darlings of the Consumer Electronics Show (CES) each January are the flashy, customer-facing features that provide the tech-thirsty public with momentary glimpses of the futuristic marketplace. And those brave enough to wander Las Vegas this January despite the Omicron variant might be lured into similar ogling due to ongoing announcements surrounding autonomous, electric and connected vehicles. The underlying structure of the connected passenger vehicle and trucks might be as important a decision as the applications that are built upon it.
This year more than ever, however, the truly informed automotive architects might walk away from Vegas with more than sore feet and a mountain of overdue emails. Maybe recognition of this transformational year will cause them to have a similar epiphany as I have experienced: the great, sought-after differentiation might not be the colorful interfaces and impressive stylings, but rather the selection of semi-hidden backbone(s) orchestrated as intelligent ecosystems upon which manufacturers shall create widgets for decades to come. Not a new, half-baked App Store for every sub-brand. Not an executive’s hairbrained idea for the moment that will be abandoned after [s]he moves to the next position in less than two years. Not an isolated module that’s seemingly reinvented every time it’s sent out for sourcing. A long-term, stable, intelligent backbone. “Automotive is very different from consumer tech if you think from a lifecycle perspective,” states Peter Virk, BlackBerry’s Vice President of IVY Product and Ecosystem. “A car is on the road for anywhere from 10-15 years and you have to make sure that vehicle platform is available and updatable. Platforms must be ‘evergreen’. We are in an everchanging world and manufacturers need a bedrock upon which to build and maintain applications.”

Among the many demonstrations this week is an example application built upon the Amazon Web Services (AWS) cloud, the BlackBerry QNX Operating System, the BlackBerry IVY middleware and HERE’s location services. This application allows an electric vehicle to understand how and when to charge based upon its likely battery performance given historical fleet data analytics, edge computing algorithms and electric vehicle charging locations. Although it certainly is a practical application, the brilliance of this demo isn’t the forward-facing app. It’s the powerful backbone of three large corporations building an environment for data and applications. “Some of the value of the connected cars will be taking the insights from the vehicle sensors and normalizing the data,” suggests Virk. “Vehicles predominantly have x-number of doors, y-number of passengers and similar systems, so the datasets can be commonized and even enhanced via machine learning. In the end, that’s then more attractive to the developer community and the ecosystem since that may be consumed rather than maintaining proprietary datasets and solutions.” 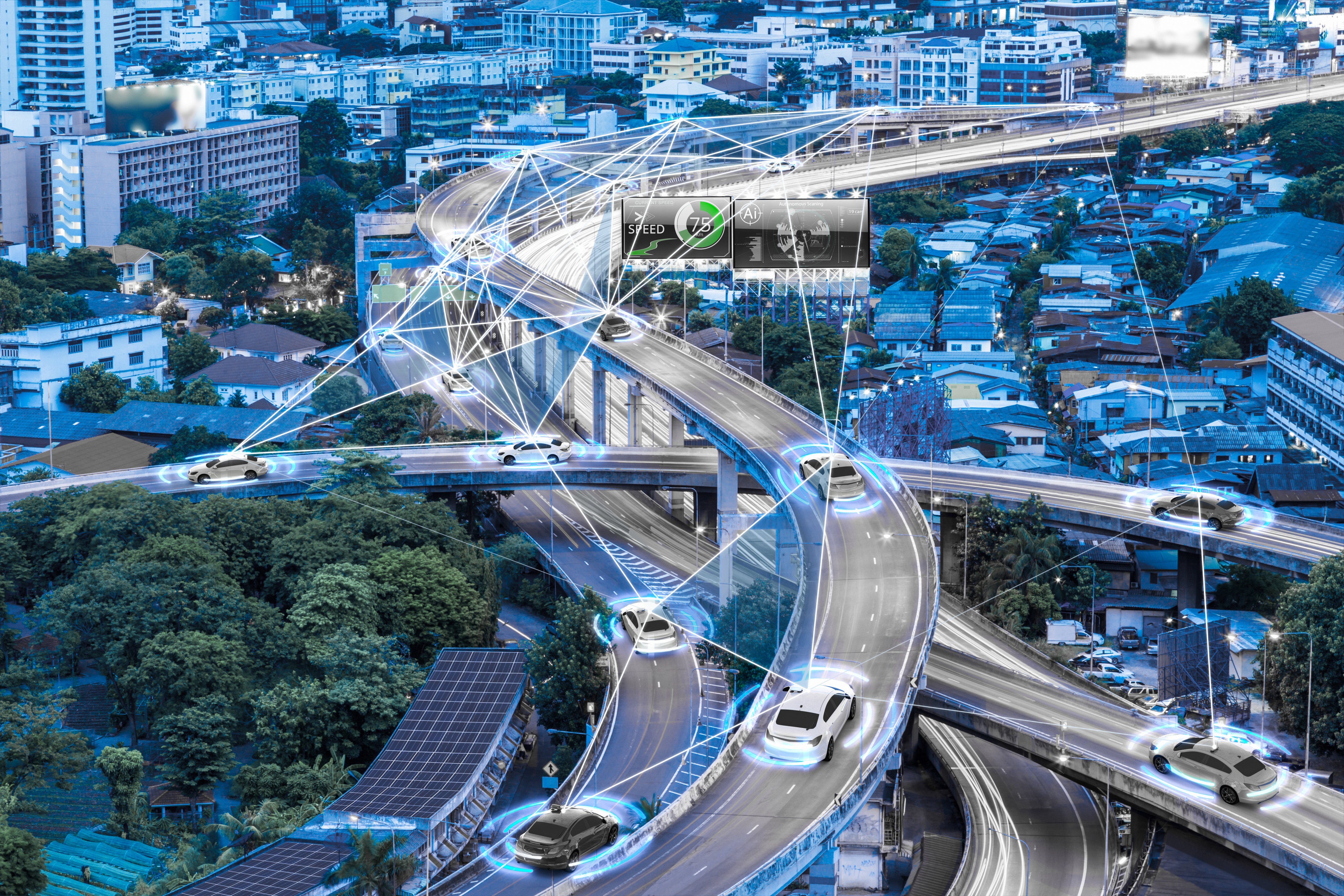 Image above:  Applications shall be a mixture between edge computing and cloud computing, but all of them will require data analysis, maintenance and protection for years to come

There will certainly be other ecosystem providers; both large and small. There will assuredly be other methods of gathering vehicular insights, patching code and updating systems. And per the quip by William Gibson, the future will continuously arrive in an unevenly distributed fashion. However, my epiphany from CES: long-term survival given global compliance, product liability and customer requirements shall require architecting the brand upon a stable-yet-evolving core.

“Cybersecurity, quality and connectivity are table stakes for most automotive manufacturers now,” says Virk. “You must do those well to offer services.”

And, in reality, it’s the wise utilization of that backbone which will help a solution survive.

This article was originally published by Steve Tengler (steve.tengler@kuglermaag.com) on Forbes.com on January 6, 2022