A few, short weeks ago, AppleAAPL +0.8% released its next generation of CarPlay, which usurps the entirety of the cockpit’s user interfaces including the speedometer, fuel gauges and, of course, center stack infotainment. CNBC subsequently released an article entitled “Apple’s New Car Software Could Be a Trojan Horse Into the Automotive Industry,” and quotes Apple’s Car Experience Manager, Emily Clark Schubert, as saying, “It’s a must-have feature when shopping for a new vehicle.” This assertion is backed by statistics she provided during the press presentation: 79% of U.S. buyers would only buy a vehicle with CarPlay and, in fact, 98% of new cars and trucks do support it. 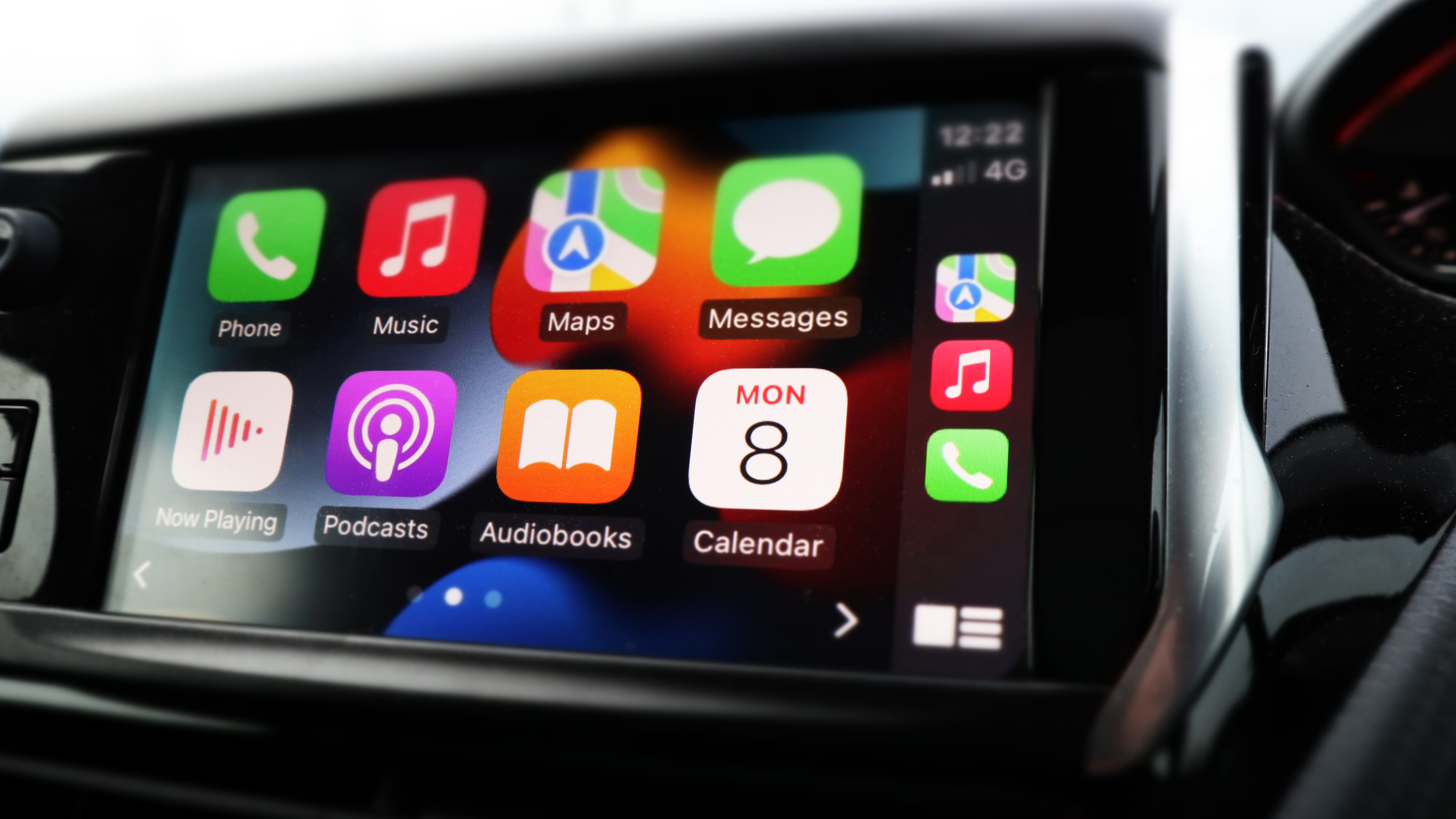 The question incumbent automotive manufacturers need to ask themselves is, “Is CNBC’s analogy of a Trojan Horse the right one?” The Odyssey’s Trojan Horse was a shell for Greek soldiers to enter Troy unobserved and then discarded without value. Albeit more geeky, my suggested analogy is Brainiac, Superman’s nemesis and top-20 all-time villain per IGNIGN +1.2%. No, this is not to suggest the beloved corporation and #1 brand (per Forbes) is maniacal, but rather the analogy is more accurate for three key reasons: unhidden totalitarianism, technical absorption and twelfth-level intellect.

“No one escapes Brainiac.” — Supergirl

Just like Brainiac played a significant role in the undoing of Krypton, Apple has landed on metaphorical planets and simply taken over. In 2002, Kodak ranked #1 in digital camera sales ($5.7B in 2005), Creative’s Zen still dominated the MP3 market and BlackBerry phones took the world by storm, eventually inspiring the documentary Crackberry’d: the Truth About Information Overload (2010). Twenty years later, their planets have been wholly disrupted, and Last Week Tonight (HBO) highlighted Apple as one of four “Tech Monopolies” just eleven (11) days before CarPlay’s release in June. “And if you are thinking Apple isn’t the only game in town … the fact is, over 99% of smartphones are part of either Google’sGOOG +1.1% or Apple’s ecosystem,” emphasized John Oliver, the show’s comedic-slash-journalistic host.

Apple has made no Trojan-Horse-esque secret of its eye on the automotive market and, as AppleInsider.com describes it, is perhaps “Apple’s worst kept secret.” Originally dubbed another misguided, mythological reference (“Project Titan”), the intent was/is to launch an autonomous, electric vehicle in 2024. In fact, as far back as 2017, Apple’s CEO, Tim Cook, confirmed Apple was working on self-driving car technology. And even today on LinkedIn, Apple publishes job postings like “Autonomous Systems Test Operations Manager” and employs engineering managers for autonomous systems who either hailed from TeslaTSLA +0.9% or the Society of Automotive Engineering (SAE) Formula 1 teams.

“"I have added this machine to my database. The nano-assemblers are already enslaved to my command." ― Brainiac

In similar fashion, CarPlay has been fused with many vehicles and absorbs the power of its Point of Sale interface, the enabling algorithms (a.k.a. offboard machine-learning software) and all of the associated usage data. For instance, some of the connected technology existed as automotive-unique features long before Apple’s launch of CarPlay in 2014. GM’s OnStar launched in vehicles nearly 20 years prior, and previously had connected features such as Turn-by-Turn Directions, Destination Download, vehicle-sensor (a.k.a. probe) information and real-time navigational impedances like closed roads. Although OnStar certainly still exists, Apple has absorbed much of that business.

“There really is a battle for the digital user experience in the car,” states Alex Barth, Vice President of Automotive at Mapbox. “What’s increasingly clear is that it’s a very critical business proposition, especially as the demographics buying the car are changing, as the connectivity and computing in the car can provide very compelling experiences without caveats, and as a battle for differentiation wages. The question that is crystalizing is ‘How much are carmakers going to invest in competing with that?’ I think you can see by announcements that manufacturers are not willing to fully concede that turf.”

“No offense, but I don’t think you can follow the reasoning of a twelfth-level intellect such as my own.” — Brainiac 5

A Trojan Horse has no inherent intelligence. No learning. No strategy of its own based upon gathered data. No evolving logic.

Apple is the exact opposite of that. In the U.S. alone, Apple’s iOS collects 5.8 gigabytes of data every 12 hours.

And what’s the power of that? As demonstrated by a 2020 consumer survey, improved autonomous driving, connectivity, electrification and shared mobility would inspire 37% of respondents to switch car brands (with Chinese being the highest likelihood at 56%), all of which are either empowered or enhanced using real-world, uploaded data. In fact, Fortune Business Insights projects the connected car market to grow from $59.7B in 2021 to $191.83B in 2028, which is a CAGR of 18.1% all based upon the growing intellect and features enabled by data. “In order to build a compelling, digital user experience today,” states Barth, “you need to understand your customer and their usage of your product really well. The moment you are locked-out of that ecosystem and it basically becomes a black box sitting in your car that controls everything. You will be blind to how it’s being used.”

And nearly simultaneously, Apple’s Privacy and App Tracking Transparency have resulted in less sharing of the data outside of Apple. The data gets collected, stored and kept privately. “At Apple, we believe that you can have great products and great privacy.”

If that isn’t twelfth-level intellect, I’m not sure what is. Now we’ll see if the metaphorical Justice League recognizes the threat.

This article was originally published by Steve Tengler (steve.tengler@kuglermaag.com) on Forbes.com on August 8, 2022