‘Appropriate’ Efficiency: Few Auto Companies Know How To Measure That Including GM

Last week, the Chief Executive Offer (CEO) of General Motors GM -0.1%, Mary Barra, publicly messaged that its 155,000 global employees shall be allowed to “work appropriately” in the future amidst a flexible, evolving sometimes-remote workplace. “The learnings and successes of the last year led us to introduce how we will manage the future of work at GM, called ‘Work Appropriately.’ This means that where the work permits, employees have the flexibility to work where they can have the greatest impact on achieving our goals,” Barra said in a LinkedIn post last Tuesday.

And other executives’ quotes from remote-work announcements of several companies including Ford, Stellantis, Daimler and Toyota imply data that supports greater, real-world efficiency from remote work. “I’ll admit that maybe my [previous] management was a little bit old school,” Bob Carter, Executive Vice President of Toyota Motor North America, told Automotive News. “[And so I was nervous that] in a work-from-home environment in operations, we’re going to lose a lot of this efficiency that we’re famous for. But I can tell you proudly that our people have really stepped up.” Barra also suggested in that same LinkedIn post that the design staff had “...kept [their] commitment to – and accelerated – [their] electric vehicle programs.“

But these quotes require a truism that is mostly false: a baseline against which to compare. To know efficiency has gone UP, there must be a defined starting place, and few automotive companies truly understand and measure the efficiency of their product development activities prior to the manufacturing plant floor. Yes, these corporations can electronically monitor the number of hours online, the volumes of email or even the keystrokes akin to Crossover’s quasi-stalking software, but that does not define white-collar efficiency. Nearly all are unable to unequivocally state how many people-months (and with which skills) a specific project requires in order to deliver on-time, on-cost and on-quality.

Are there measures? Certainly. Could they baseline? Absolutely. Should they care? Unquestionably. And yet when several dozen automotive companies were given the opportunity to discuss how they measure efficiency, they declined. Because they don’t.

So let’s quickly look at why they should care, and then examine how one company’s measurement might be an indication of the collective-CEO’s current thinking. 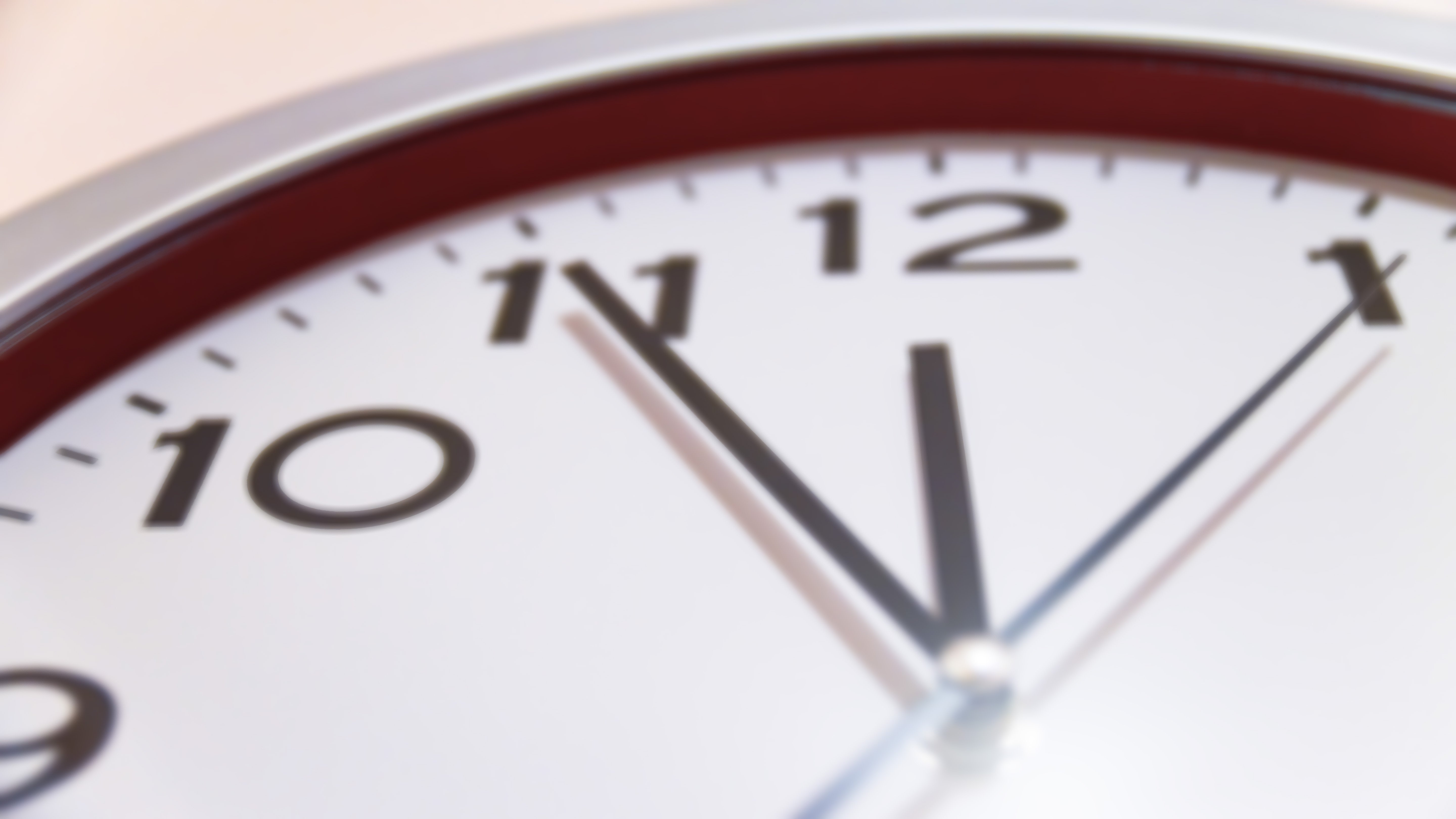 Why Should They Care

Those issues result in unplanned expenses.  Firstly, the only way to salvage the project is via emergency services. Steal engineers from other projects (propagating the same fate to those donor projects). Firefight to the bitter end. Do whatever it takes to get that baby out the door. Unfortunately, though, that poor upfront work then also typically includes a deluge of unforeseen defects as well. More labor. More costs.

So, yes, the revenue appears stable to the executives, but the profit is lower.

“People are our #1 asset,” says Lev Peker, the CEO of CarParts.com, which is the mantra of nearly every CEO, but taking that beyond rhetoric is not as common.

“In our Distribution Centers, measuring efficiency is pretty easy. Certainly the need to create safety during the pandemic and maintining 6-foot social-distancing has slowed-down processes, but how we look at productivity has not changed that significantly.”

For the 400 Call Center employees, though, working remotely changed a mindset. Yes, measuring throughput for an Operator is still much easier than for a Software Architect or Cybersecurity Operations Manager since “Time Spent Per Call” and “Percent Utilization” are finite measurements, but like many corporations efficiency for CarParts.com was greatly affected by employee turnover and resulting ramp-up time. “We’re finding that burnout is a bigger concern,” says Peker. “People find it hard to disconnect when they’re home. So we do daily check-ins. Confirm everybody is doing OK. Everybody is safe. And what we’ve seen is a fraction of 1% turnover and productivity really hasn’t taken a hit.” And a happy Call Center employee makes on-time calls turn into productive, revenue-generating calls.

So maybe CEOs like Barra are simply assuming they have sustained efficiency because they are still getting the projected revenue with minimized turnover during a tumultuous pandemic and enjoyed reduced facilities costs. Maybe studies like Ford’s 6-month survey of employees (which found 95% want a hybrid of at-home, at-office solutions) are more about retention than efficiency. Something akin to “We will keep our people, made our deliveries and have lower overhead costs.” Maybe.

But maybe the Income Statement wants a little bit more than just that.

This article was originally published by Steve Tengler (steve.tengler@kuglermaag.com) on Forbes.com on April 29, 2021