Automotive Is Hoping That Infrastructure Can Be Sexy This Time

The Harvard Business Review article Fixing U.S. Politics cites several key conclusions based upon political theories, empirical studies and practical experience, which include 1) the heavily partisan system is broken, 2) people incorrectly think of it as public institution based upon high-minded principles when, in fact, its very foundations are incentives and competition, and 3) the dysfunctions are perpetuated by the duopoly’s position regardless of results. In few places has this been traditionally more evident than with infrastructure spending, which is the hot topic in Washington D.C. right now. In Princeton’s 36 year study comparing governors approaching reelection versus those facing term-limits, the group worried about keeping the political post was statistically significantly less likely to raise taxes or spend budget on infrastructure. And this is not confined to North America: London’s bridges are – you guessed it — falling down with reportedly “4,000 of about 9,000 bridges and large culverts on motorways or A-roads showed evidence of defects or damage that may significantly affect capacity” with the Guardian’s conclusionary statement of, “It’s obvious whom to blame: politicians are guilty to varying degrees of buck-passing, posturing, point-scoring, broken promises and inaction.“ 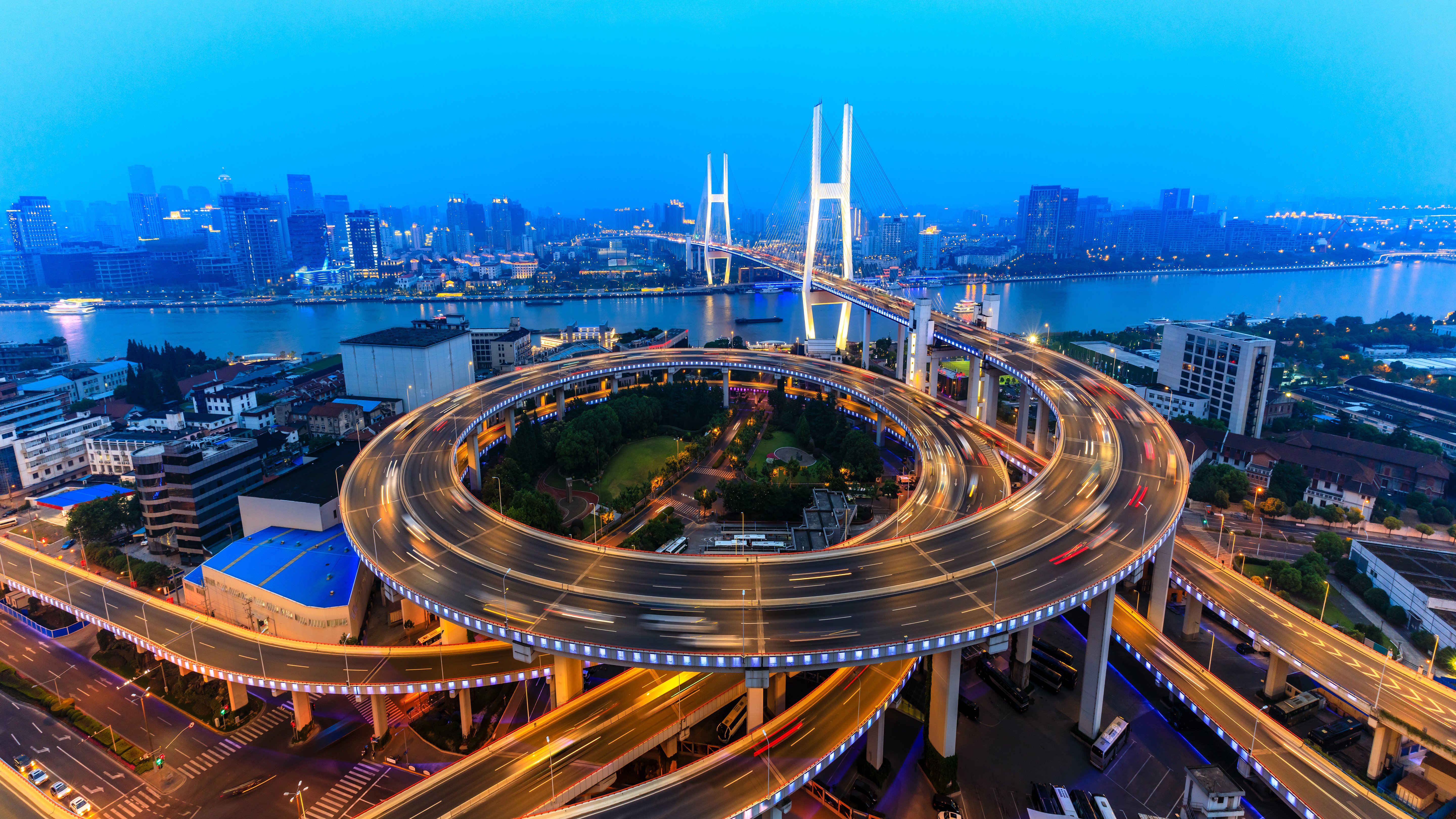 There are, though, two exceptions to this reelection rule: where the infrastructure is deemed sexy (e.g., brand new and useful) or the improvement solves an urgent crisis. For instance, a 2017 Yale University study followed politicians after a hospital bill passed and “… members of Congress with [a newly funded hospital] in their district received a 22% increase in total campaign contributions and a 65% increase in contributions from individuals working the in the health care industry in the members’ home states.” And while discussing both the 2008 $700 billion bank bailout and the 2020  COVID responses around the world, the NY Times opined in the recent article Flying Pigs, Frozen Hell and the Bipartisan Infrastructure Bill, “A popular genre of bipartisan legislation is the crisis response,“ since the fear of doing nothing and electoral retribution stimulates action in all political parties.

Multiple governments are requiring reduced or zero-emission vehicles by 2040 without a ubiquitous plan about charging. Putting aside even consumers and the persistent Range Anxiety with electric vehicles, this becomes an operational issue for transit and fleet vehicles: do you have people standing at a virtual pump all day with stationary vehicles that aren’t transporting people or cargo while getting refueled?

The sexy solution: wireless charging. Successful, pilot deployments have already shown that charging plates under bus stops, trucking rest stops, lanes, etc., can recharge a vehicle on its route without the costs of an operator, the eyesore of quasi-pumping station, and the detours for a remote charging location.

“Medium- and heavy-duty vehicles make up 10% of vehicles on the road, yet contribute nearly 2/3rd of harmful automotive emissions, so we think it’s the space where we need to focus to have the greatest impact,” states Aaron Gillmore, CEO of WAVE, a subsidiary of Ideanomics (NASDEQ: IDEX). “The typical EV bus ranges is about 150 miles. Placing the charging pads at each of the buses’s 8-minute stops not only extends the maximum trip distance upwards of an extra 200 miles, it also disperses the load on the grid, maximizes uptime of the fleet and reduces or eliminates the need for depot charging.” 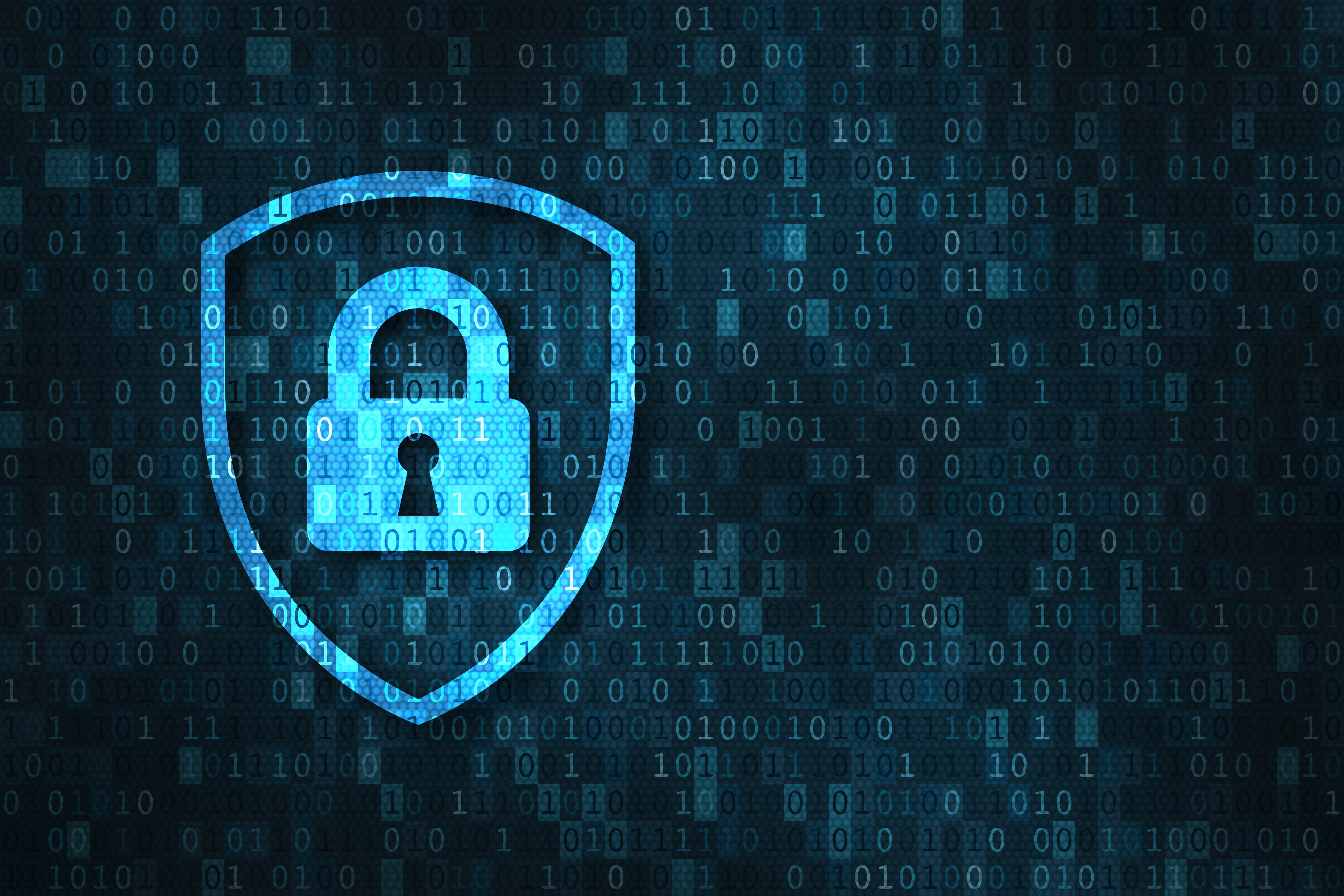 Last week, the U.S. Air Force’s Chief Software Officer, Nicolas Chaillan, quit his post while announcing that the U.S. is at a “kindergarten level” versus China and has no chance to compete. Meanwhile, at a municipality level, the Chief Information Security Officer for the city of Dallas, Dr. Brian Gardner, explained in September that cities such as his have forty-three (43) independent departments with over half of them (e.g. electronic traffic networking systems, police departments) potentially impacting the critical infrastructure of highways. “We are trying to move to a ‘Best in Class’ posture within the city,” says Gardner, “but trying to transform the multitude of strategies while enabling business is a day, night and weekend job.”

The sexy solution: cybersecurity surveillance akin to CSI forensics. Gardner foresees larger cities, like Dallas, being able to ingest, aggregate, monitor and react to threat feeds within a given territory via a Cyber Fusion Center, and distribute that same data to other municipalities in the area later this year. “We have between 20-50 million failed attacks in a given month,” states Gardner. “There is a Council of Governments here that are collaboration of departments between different municipalities, but there are obviously differences for smaller cities. A smaller municipality — like Irving or Garland – isn’t going to have the resources that Dallas, Fort Worth or San Antonio has. But there’s a strong desire to collaborate, especially within the police and fire departments.”

According to a 2020 report, the cities that experience the worst traffic in the world can cause drivers to lose nearly eight (8) days per year (191 hours) in congestion. Americans on average lose 99 hours per year to traffic despite none of the worst ten cities being in North America.

Sexy solution: autonomous lanes. Studies such as Virginia Department of Transportation’s 2020 research have shown upwards of a 92% increase in road capacity from Connected Autonomous Vehicles (CAVs) with performance significantly degraded if stop and go traffic exists. Autonomous lanes could wirelessly understand capability, gauge current traffic conditions, and only allow traffic into the flow that wouldn’t disrupt the free-flowing CAVs. The incentive of unfettered commutes would increase demand (and decrease costs), which would improve the market penetration and save lives.

“This article was originally published by Steve Tengler (steve.tengler@kuglermaag.com) on Forbes.com on October 26, 2021