Beating Tesla’s Design Threat: How The Auto Industry Should Learn From Honeywell and Nest

Without understanding corporate history in realms other than automotive, Tesla’s exponential rises in brand worth, market share and stock price seem insurmountable for the industry’s incumbents. In 2021, Tesla became the highest-valued transportation brand at $42.6 billion USD, which was 50% larger than any of the other five brands (Toyota at $26.9B, Mercedes at $25.8B, BMW at $24.8B, Uber at $22.4B and DiDi at $20.0B) appearing on Visual Capitalists Top 100 Brands list. Meanwhile, Tesla sales have grown from just over 50,000 vehicles in 2015 to nearly 500,000 vehicles in 2020 with stock values growing during that time from $43 to upwards of $1222 per share. This investor frenzy has vaulted the company’s value to the combined worth of the next six of its competitors, and has provided a free cash flow of just over $1.3B as recently as October. Meanwhile, Elon Musk is named TIME’s 2021 Person of the Year, the Tesla Model 3 gets Consumer Report’s 2021 Top Pick Award and Tesla’s Q4 financial results beat analyst expectations with over $2B in profit. The momentum seems overwhelming. 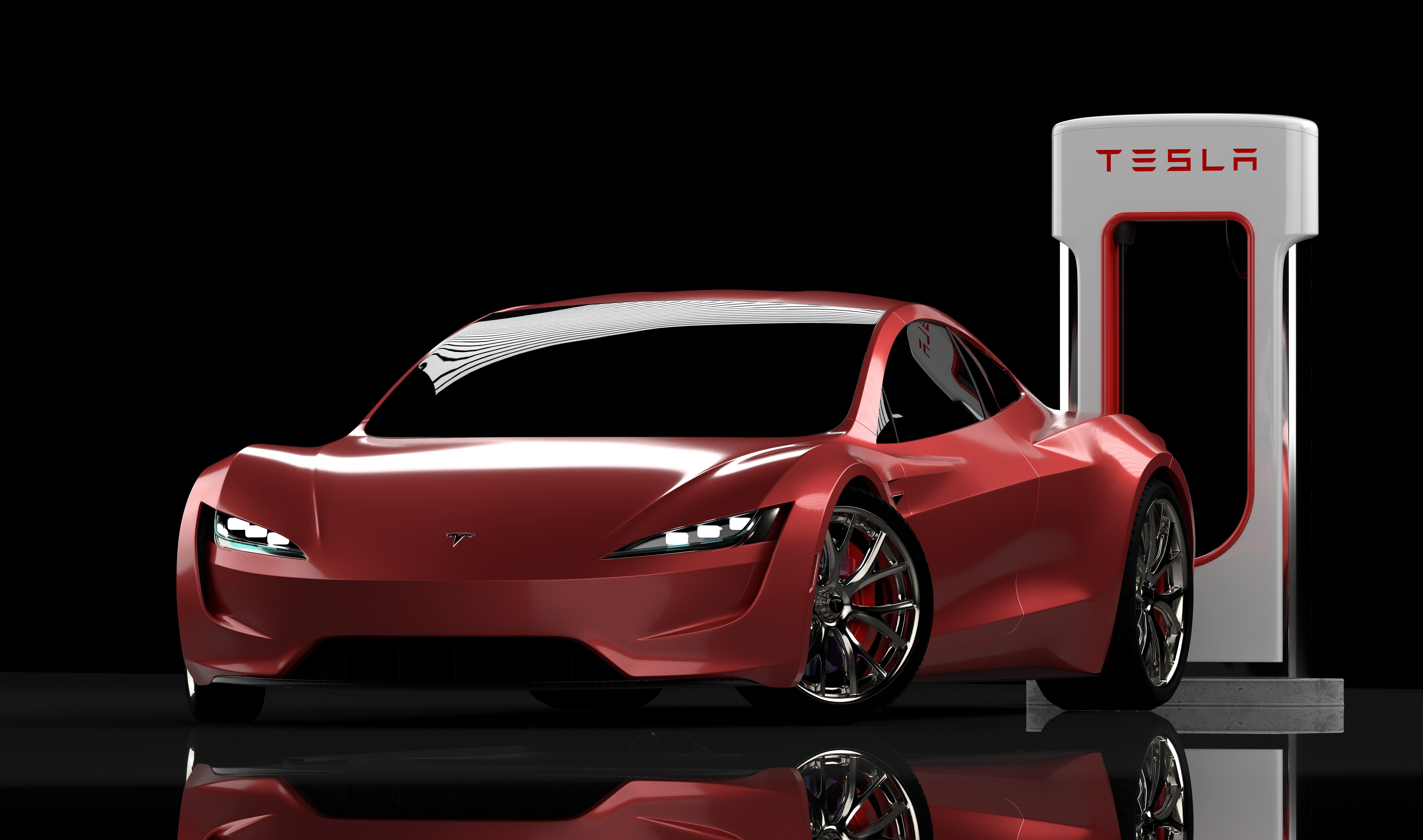 “Nothing is more dangerous than a man who knows the past.” — Thom Merrilin (The Eye of the World, 1990)

For those cynics that believe the automotive incumbents are doomed to Goliath’s fate, they need not look further back than a decade ago and Honeywell’s newfound competition of 2011. Just like Tesla, a tech-centric start-up with a connected product named “Nest” threatened Honeywell’s stranglehold on the thermostat market. With an eerily correlated market entry, Nest’s sleek styling and intuitive user experiences created features and an associated market variant that previously hadn’t existed. Despite Honeywell still owning the vast majority of the thermostat sales at the time, the media raved about the new Nest (e.g., The New York Times’s David Pogue’s article A Thermostat That’s Clever, Not Clunky included “Can you imagine what the arrival of Nest and its team of former Apple superstars must be doing to the morale at [Honeywell and Ecobee]? The Friday beer blasts must be a bummer these days.”) and the HON stock dropped nearly 30% by Q4 of that year.

As some within the business quipped, Honeywell’s business had been “Nested”.

Rather than lazily deliver lip service to existing strategies with overflowing hubris, Dave Cote (CEO of Honeywell in 2012), recognized a required paradigm shift that arguably many of the automotive giants must adopt: revamping its way of working for design and user experience. Cote set the amorphous goal of being known as “the Apple of the Industrials”, created and staffed a Honeywell User Experience (HUE) leadership team, and taught every business owner within the entire conglomerate how to use customer personas, end-to-end touchpoint maps and usability testing. “I cut the B.S. about our competitive strengths,” stated Cote, “so we could deal with our problems honestly.” The overall corporation revamped its design language and created a brand unity across business units ranging from thermostats to aviation to automotive.

In the end, according to Allied Market Research the smart thermostat market has grown from $120M in 2012 to approximately $2B in 2021 with a five-year projected Cumulative Annual Growth Rate (CAGR) of 28%, i.e., projected 2027 sales of $11.4B. From 2012 to 2017, Honeywell’s stock rose 89%, which was well above the S&P500 (56%) and rival General Electric’s measly 29%, in part because Honeywell’s net income rose 152% during that time. Ironically, Nest was eventually purchased by Google in 2014 for a whopping $3.2B and Honeywell spun-off its home electronics as Resideo Technologies in 2018 at an eerily-similar market capitalization of $3.2B. Regardless of mergers and acquisitions, the business and design acumens were sound: learn what the ongoing needs of the customer are at every touchpoint, design a beautiful, branded, consistent and intuitive offering, and price it based upon what the market will bear. Simple and yet not so simple.

Hence, automotive still isn’t there. To illustrate, here are three recent quotes (2021) from incumbent automotive manufacturers when asked behind closed doors about their user experience strategy:

1. “We don’t have one overall User Experience owner. We have different owners for each part of the process, and they all work out of separate organizations.”

2. “Ours is an internal-facing company. We know our customers are frequently frustrated, but we also pretty much know what needs to be improved.”

3. “Yes, we have a User Interface group.” (i.e., no understanding about the difference between User Experience and User Interface).

So for these household brands to keep competing, they will certainly need to create electric cars and self-driving technology akin to Tesla, but they will also need to understand how branded design, user experience and market-driven products can work together to compete against Tesla’s heralded brand.

Until then, they won’t be the Apple of the Automotives.

This article was originally published by Steve Tengler (steve.tengler@kuglermaag.com) on Forbes.com on February 2, 2022