Five short years ago in 2016, over 76% of Americans and 74% of Canadians drove alone to work each day for an average of 26 minutes each way with elapsed times on the rise year-over-year. For 3.6 million Americans and 1.5 million Canadians, that commute exceeded 90 minutes each way. This made eco-options like the 2016 Chevy Volt’s 53-mile range undesirable for commuters, especially in colder climates where battery charges would dissipate quicker.

But then the world changed.

And now due to the pandemic, society has accepted hybrid workplaces and hybrid lifestyles with the possibility of a permanent change. In automotive alone – where employers should be the most motivated to force driving – the manufacturers have embraced the revised reality. Ford Motor Company surveyed 30,000 employees in March and found “… a full 70% said they did not want to return to the office full-time at all,” thereby creating a new hybrid policy which will begin at the earliest in January, 2022. General Motors’s CEO, Mary Barra, left it ambiguously hybrid via the simplistic statement of “Work appropriately” in April. And Stellantis announced in May its equivalent policy entitled “[The] New Era of Agility” where salaried employees will work on average 70% remotely and 30% on-site.

Such actions by major employers will have a trickledown effect to suppliers and supporting businesses, which will affect both the work week and the weekend’s lifestyle. And, interestingly, the new needs of the mid-slash-post-pandemic car owner appear to match-up well with hybrid vehicles.

The Hybrid Workplace vs. Hybrid Vehicles 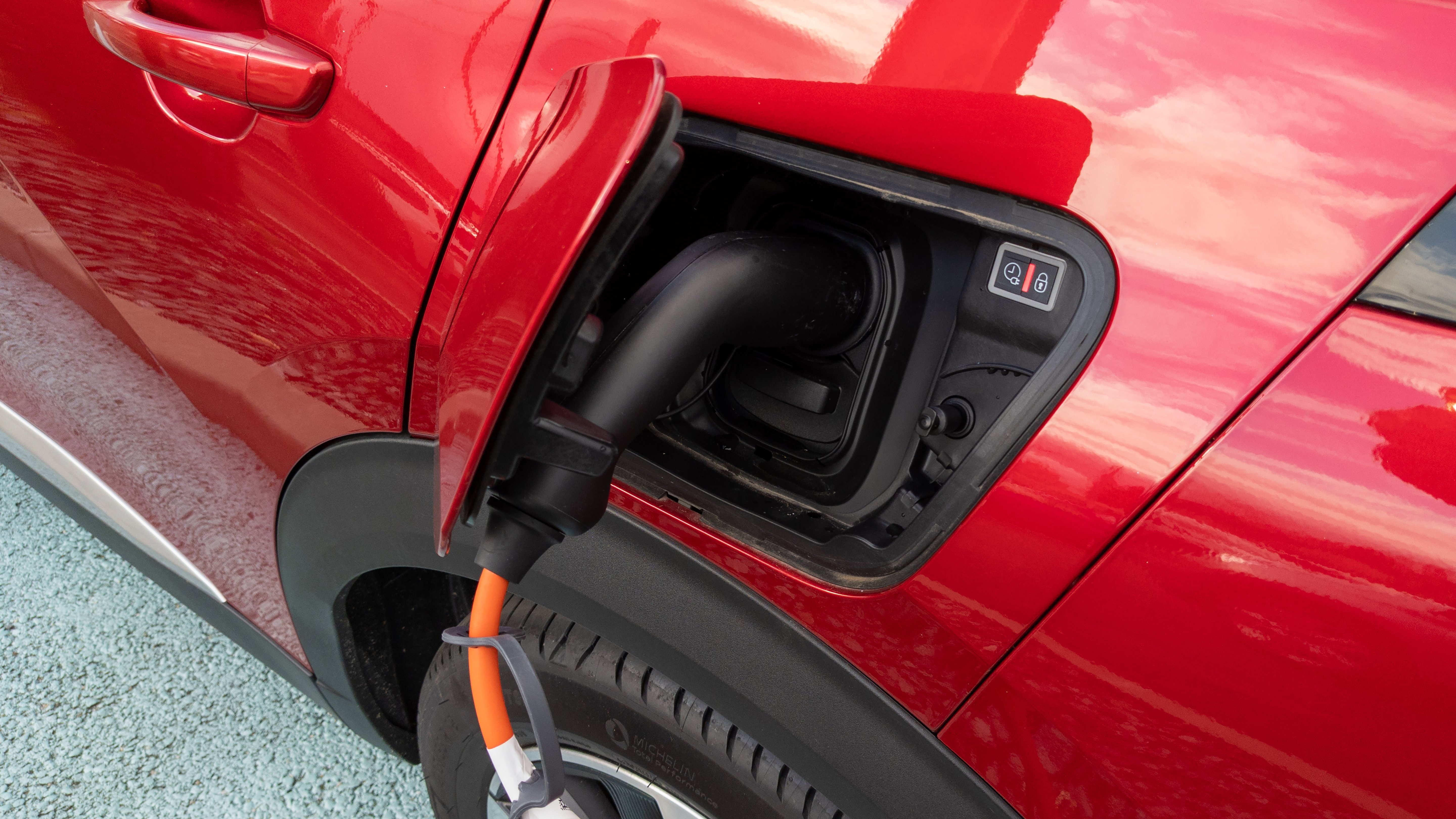 A Metromile study earlier in 2021 showed that weekday morning, rush hour traffic between the local hours of 7am and 10am fell by 15% year-over-year versus pre-pandemic traffic. That decrease was as large as 75% in college towns such as Ann Arbor or in coastal California metro areas. Also noted was that a greater percentage of the mid-week miles are local roads due to work-from-home adults only needing to run local errands.

As it were, hybrid vehicles thrive in city (non-highway) driving, and buyers are considering them in increasing numbers for such purposes. “I bought my [Ford Fusion] to improve my fuel economy and help the environment,” states Jeff Cornell, a physician assistant in the Detroit area. “Previously, I’d get 22 miles to the gallon with a gas-only vehicle, but with all of the city driving I’m doing I get 43 [miles to the gallon] now.” And Cornell is not alone: according to The Washington Post, hybrid vehicle sales have surged for the past two years because of the perceived benefits to the household’s economy and globe’s ecology. “Not only do we pay a lower amount in congestion taxes, high-emissions taxes and parking fees for our [hybrid Porsche] Cayenne,” states Jim Fick, an Executive Vice President for an information services company in the London area, “but we also can now use the vehicle in town without ever needing to use any gas.”

Photo above: senior development engineer is seen developing code in the comfort of her own house.

The Hybrid Lifestyle vs. Hybrid Vehicles

Additionally, another transformative behavior has begun in the past year: an increase in highway miles on the weekends. Per the same Metromile survey, “[North Americans] took 14% more trips to new locations more than 75 miles away in 2021, and the number of miles driven in trips 75 minutes or more soared by at least 25% year-over-year.”

And even per a 2021 JD Powers study, Range Anxiety is still an issue despite some of the longest-range electric vehicles having nearly 400-mile ranges. As summarized by their Senior Director of Global Automotive, “… it’s about the owners’ ‘peace of mind,’ and even though their weekday consumption is covered, there’s a customer concern over planning [for] the extremes.” Or as Dr. Carl Buccellato, an obstetrician in the greater Chicago area, put it when discussing his Lincoln MKZ, “During the week, I drive 35 miles roundtrip with no problem, but on the weekends I’m concerned about the lack of charging stations.” And so his hybrid solves the hybrid lifestyle.

This article is not an endorsement of one technology over another, by any means. It just seems that the governments around the world have a one-track mindset of zero emissions, trillion-dollar infrastructure programs and massive investments into limited solutions. And beneath all of that, the new normal seems to be aligning at least temporarily with a technology that already exists that would reduce the carbon footprint by nearly 50% if the marketing, incentives and hype brought it to customers’ attentions.

We just collectively need to have more of a hybrid mindset.

This article was originally published by Steve Tengler (STEVE.TENGLER@KUGLERMAAG.COM) on Forbes.com on September 22, 2021