Safety can be built or destroyed. That simple truth underlies our day-to-day travels; constantly influenced by acts of nature, the negligence of corporations and the decisions of individuals. The resulting functional safety can ebb and flow and, as lawyers would say, so does the associated, contributory negligence (a.k.a., “percentage at-fault”). A Florida pickup truck can be innocently driving in the slow lane and get viciously struck by lightning (“That Dodge Ram got upgraded to a F150 Lightning,” per YouTuber ‘Travel With Us’), or a different Floridian vehicle can flip and fatally crush the speeding driver. There are always root causes, but with an ounce of prevention many aspects of functional safety concerns can be addressed. 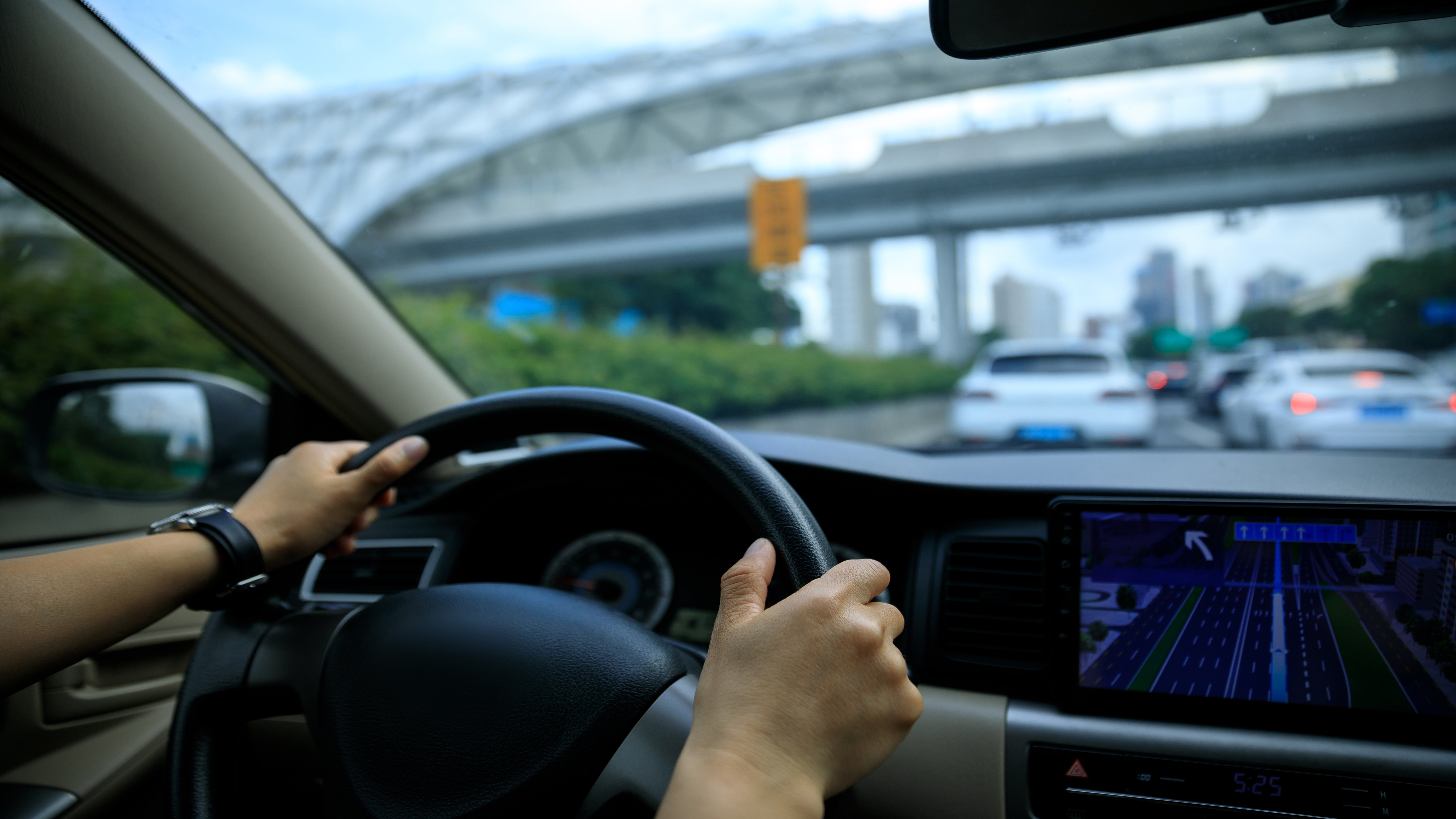 And so a new study by Progressive suggests one prevention needs to be greater education to bolster drivers’ understanding of signage, laws and better driving behavior. 599 Americans were surveyed about the rules of the road with varying results, which were occasionally influenced by the regions in which they live.

For instance, 21% of New Englanders self-reported speeding over half the time while driving, whereas 41% of Southerners “rated themselves as following the rules of the road repeatedly” and only 13% of those Southerners stated they sped the majority of trips. Conversely, 38% of Southerners stated they intentionally stay in the left lane, which was the highest among regions (Northeast = 36%, Midwest = 33%, West = 26%), which is illegal in several Southern states.

“You’ll see vehicles going in the left lane and are still traveling down the road [while] not passing any vehicles. That’s a violation of the law,” explained Sergeant Johnny Hernandez of the Texas Department of Safety. “That could be a fine up to five hundred dollars.”

Only 16% of drivers reported using the left (or “passing lane”) for passing 100% of the time while 34% admitted to intentionally occasionally staying in the left lane to punish another driver’s poor behavior (7% confessed to regularly doing so). Couple this with another study that found 82% of drivers admit to having road rage in the past year with “left lane hogs” being the #3 reason (behind “texters” and “tailgaters”).

Are Southerners safer drivers? Per a 2021 article by Forbes, the three worst five states for the probability of being in a fatal accident were Mississippi (#50), South Carolina (#49) and Alabama (#48).

The Progressive study also showed that only 37% of the survey respondents rated their own “… knowledge of roadway laws, signs and adherence to safe driving habits as ‘very high.’” Although interestingly more self-deprecating than a 2011 study where 2/3rd of drivers rated themselves as a better than average driver, the signage recognition was, in fact, sometimes as high as 94% (“Lane Ending” sign), but dropped as low as 65% (“School Crossing” sign).

Some other interesting statistics from the study:

· 85% of respondents understood how to properly change lanes (e.g., signaling and checking both mirrors and blind spots beforehand)

· Slightly more than ¾ of drivers (76%) understood that orange signs and cones on the expressway indicate impending construction workers or equipment.

· Only 69% of drivers knew that pedestrians crossing with the light have the right of way.

A 2016 survey by AAA showed 75% of U.S. are afraid to drive in a self-driving vehicle. When autonomous vehicles launch ubiquitously, each resulting death will assuredly have tremendous scrutiny from the media. Some of that fear will be unjustified anxiety of releasing control but, yes, some of that fear may be justified as corporations occasionally race towards deadlines without sufficient due diligence and appropriate assessments.

But the aforementioned concerns about better educating the global population and driving human behavior (no pun intended) will dissipate. Vehicles will be programmed to follow the speed limits, use the passing lane for passing, and consider orange cones or signs. All of this will likely result in statistically significant improvements in deaths per million miles driven.

And assuredly autonomous vehicles won’t intentionally hog the left lane in order to annoy you.

This article was originally published by Steve Tengler (steve.tengler@kuglermaag.com) on Forbes.com on October 6, 2022