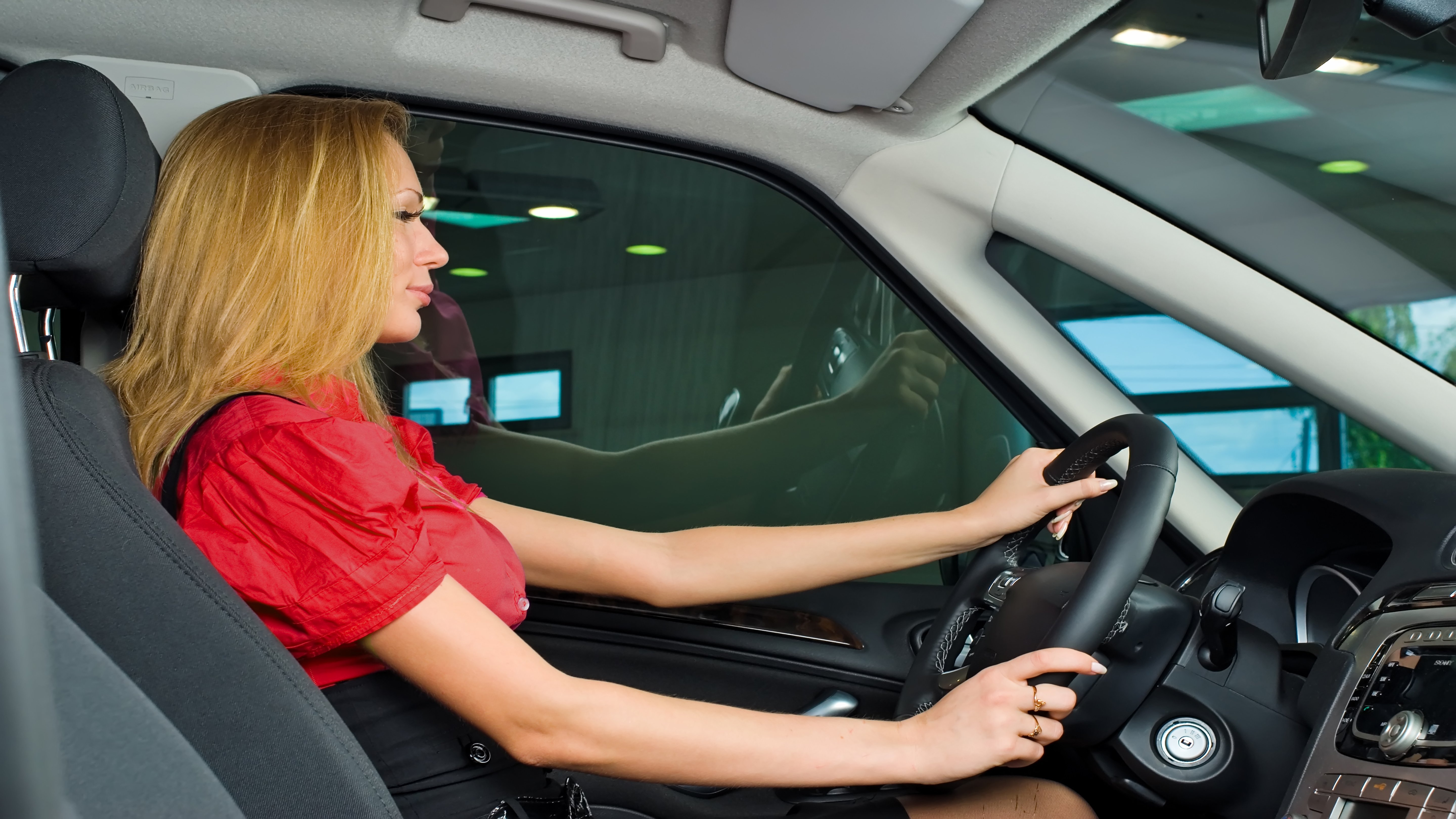 Some informed readers might have been rejoicing in recent years that the gender gap in pay has generally been shrinking, albeit not quickly enough. In 1869, women were paid 50% of their male counterparts for doing the same job (a.k.a, “controlled gender gap”), in the mid 1960’s it increased due to the Equal Pay Act (1963) and in 2021 it improved to 98%. This progress still has not addressed the opportunity differential or other confounding factors that lead to women generally making 82% of males (a.k.a. “uncontrolled gender gap”), but at least it constitutes progress.

However, even after earning less money, a woman’s lower take-home pay still effectively shrinks due to an invisible, car ownership “pink tax”. According to a new survey from Jerry, women over the typical vehicle ownership (eight years):

· Pay $142 per year in total more than men for car ownership, which can pay up to $7,800 more during the length of ownership (typically eight years).

· Pay less than men for car insurance overall. However, when looking at insurance pricing along generational and gender lines, Millennial, Gen X, and Boomer women pay more than their generational male counterparts in 36 states.

“Overt sexism in a car dealership/ service department?” rhetorically asks Kristina Furst, a stay-at-home mom and former Consumer Market Researcher at Proctor and Gamble. “Oh, I have experienced this A LOT. Every. Single. Time. It wasn’t until I found the Audi dealership and Pat here in Gainesville that I avoided that sexism. I wonder if I was previously targeted because I am a woman and so they generalize that I know nothing about cars, or do they target anyone they assume doesn't know any better?”

The results from the study support Furst’s supposition. “There are several factors that we have to consider when looking at why women are paying more to own a car,” states Lakshmi Iyengar, a Data Analyst at Jerry. “The first is that women pay more on average to purchase cars and for car repairs and services. This is most likely related to a perceived lack of knowledge of cars and potentially some inherent biases.”

Significant variances also exist by state with the worst states surprisingly not being the twelve states that still haven’t ratified the Equal Rights Amendment. “When we looked at states where gender cannot be used to determine car insurance premiums, such as Pennsylvania, compared to states where it can be used, we found that the trends remained consistent in terms of women paying more for car ownership, states Iyengar. “While gender isn’t used as a rating factor, other characteristics like credit score, marriage and how long you've been driving are acting as gender markers that often skew insurance costs. So the structural inequalities of other factors quell the real potential of these laws to close the gender price gap. Until those inequalities are addressed, a pink tax will remain on car ownership regardless of what the local politicians will tell you.” 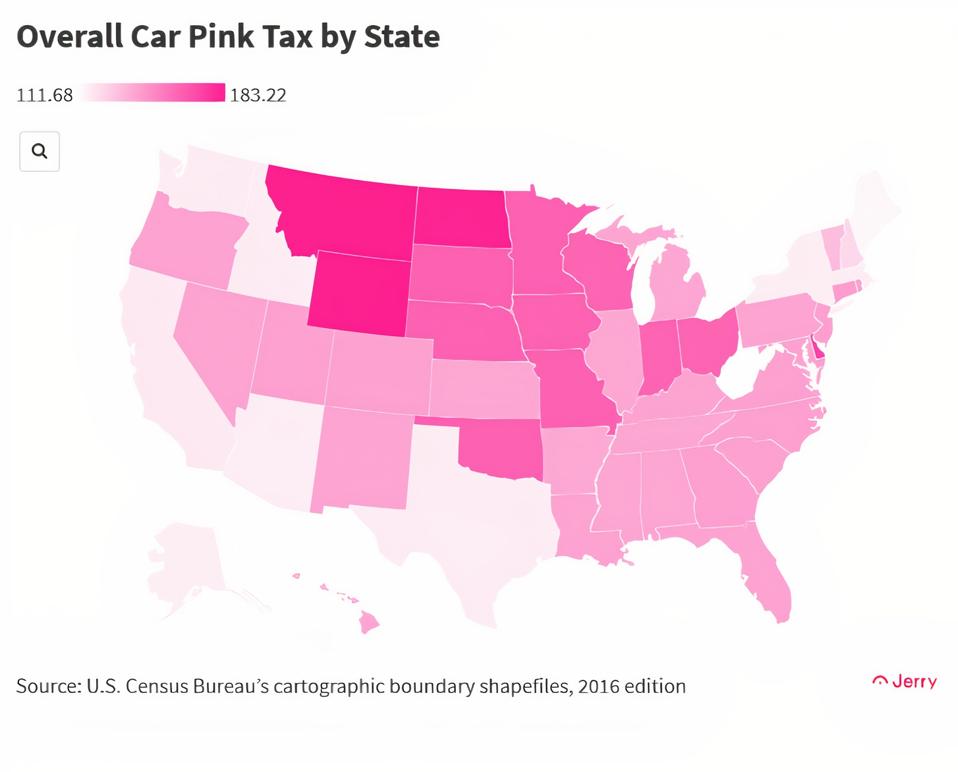 Another study earlier this year by the Journal of Marketing Research regarding car repair prices also showed that “... women are quoted higher prices than men when callers signal that they are uninformed about market prices.”

All of the research suggests that the consumer should research and come equipped with benchmark prices to demonstrate understanding upfront to the salesmen, and then find services providers deserving of trust.

Hopefully our society will also never go back.

“This article was originally published by Steve Tengler (steve.tengler@kuglermaag.com) on Forbes.com on October 27, 2021