In the 2009 documentary Waiting For Superman, a study was cited where 120 million skilled jobs were projected for the growing U.S. market by 2020 with only 50 million skilled workers available. Although the powerful movie’s underlying message was that the American, public educational system is broken and, per metaphor, could only be saved by a superhero, the dire skilled labor prediction was arguably understated due to multiple, unforeseen factors. In automotive alone, the complexity of vehicles has grown exponentially since that movie’s release (from 100 million lines of code in a 2009 BMW to upwards of a billion lines of code in an autonomous vehicle), portions of development have been offshored to remote corners of the world for cost-savings, and 36.2 million Americans (22% of the workforce) will still be working remotely by 2025 as the “new normal” post-pandemic. A logistical nightmare. 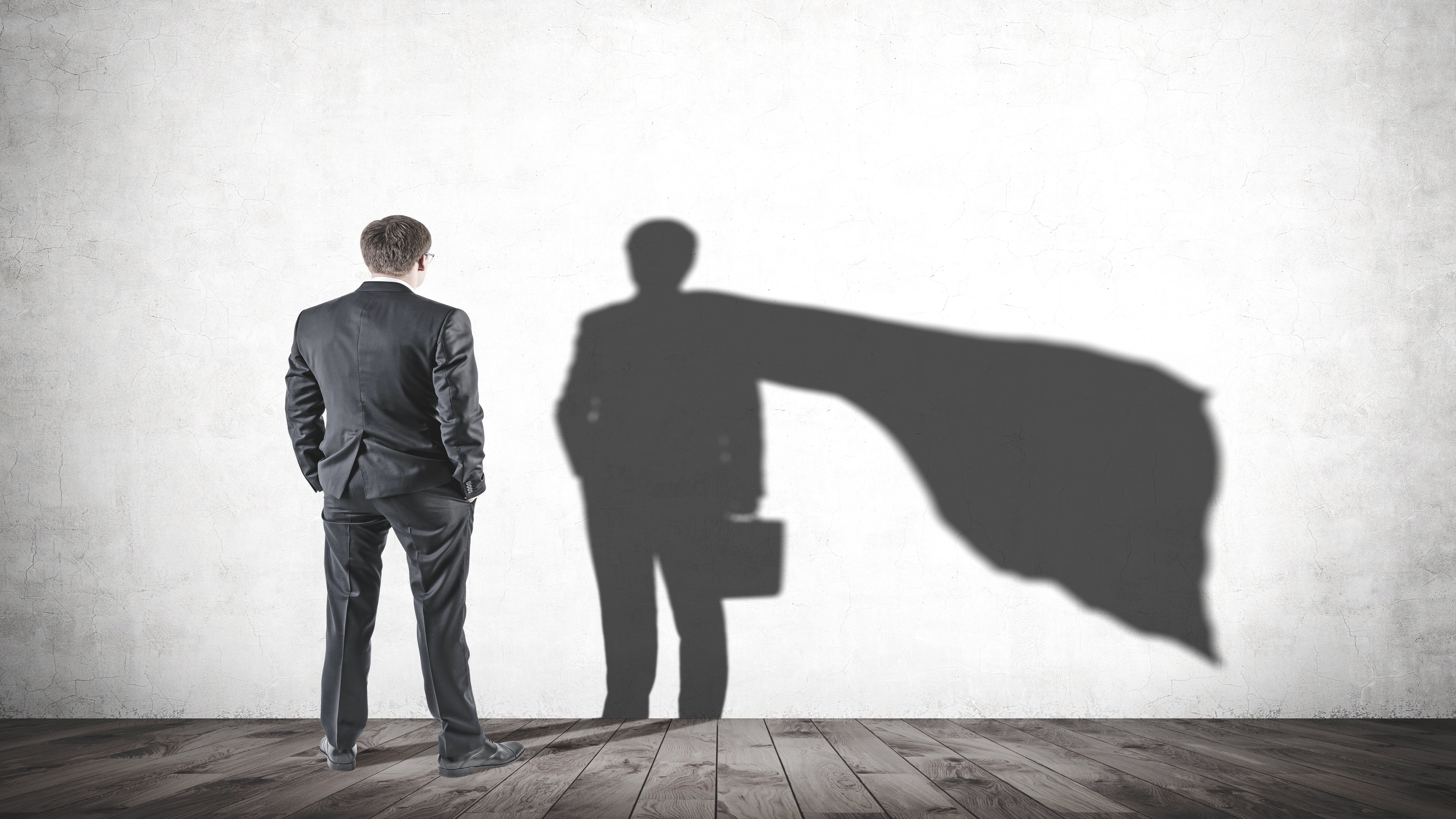 ats of these incredibly complex projects and attempting to fulfill the weighty R.E.M. lyrics of “I am, I am, I am Superman and I know what's happening.”

Per a study released today by Actify, project managers are overcoming herculean, daily requirements to keep the project in some semblance of order. Of the 183 automotive project manager respondents that participated in the double-blind study from the U.S., Canada and United Kingdom, nearly half were communicating either hourly or daily with the design team, procurement, plant management, quality, accounting, suppliers, executives and customers. “The problem is that the project manager needs to know what’s going on all of the time across the entire set of stakeholders,” states Dave Opsahl, the CEO of Actify. “There is a constant scrambling to keep everyone informed.”

To make matters worse, the way of working for these teams has never evolved despite the increasing complexity. 74% of the project managers reported either moderately or heavily using spreadsheets to track the state of the project and 59% reported using physically printed, paper forms. “The processes and tools are completely manual and ad hoc,” says Chad Jackson of Lifecycle Insights, the analyst who worked on the study, “and the program managers become overwhelmed. There haven’t been enough enablers to fix it the right way.”

Therein, the ability of the program manager to plan, monitor and adjust based upon estimates and data (per standards such as Automotive SPICE) becomes a luxury, and improving the way of working is almost theoretical. Only 30% of respondents reported an executive-sponsored improvement program in the past three years to rectify the dysfunction despite recent data from BusinessWire reporting improvements in project management having arguably the highest Return on Investment (ROI) with an average savings of $567,000 per project while simultaneously helping 30% of the programs end under budget. “91% of the companies reported having some type of ongoing improvement initiative — mostly unsponsored – which isn’t surprising since being put through this type of meat grinder for 1-2 years would cause enormous frustration,” reports Jackson.

“These companies customize the spreadsheets [and processes] to the nth degree, but when the fragile situation breaks down – which usually happens at the worst time — is when these managers revert to the old school way of fixing things: you throw more people at it, you work longer hours and you have more frequent calls.”

In the end, it requires the foresight of executives to realize the current chaos, structure an improvement plan with resources (e.g., budget, people and tools) to escape the death spiral of “no time to improve”, and verify the intended outcomes of efficiency and meeting commitments.

Or just hire program managers away from the Justice League.

This article was originally published by Steve Tengler (steve.tengler@kuglermaag.com) on Forbes.com on October 6, 2021