For the average car owner, getting a drive-thru oil change devolves into a cacophony of rapid-fire, confusing, purchase decisions. Air filter replacement? Coolant system flush? Wiper blade replacement? The uninformed driver is confronted by a biased seller, insufficient information and unstated questions swirling around the value versus unknown risks. 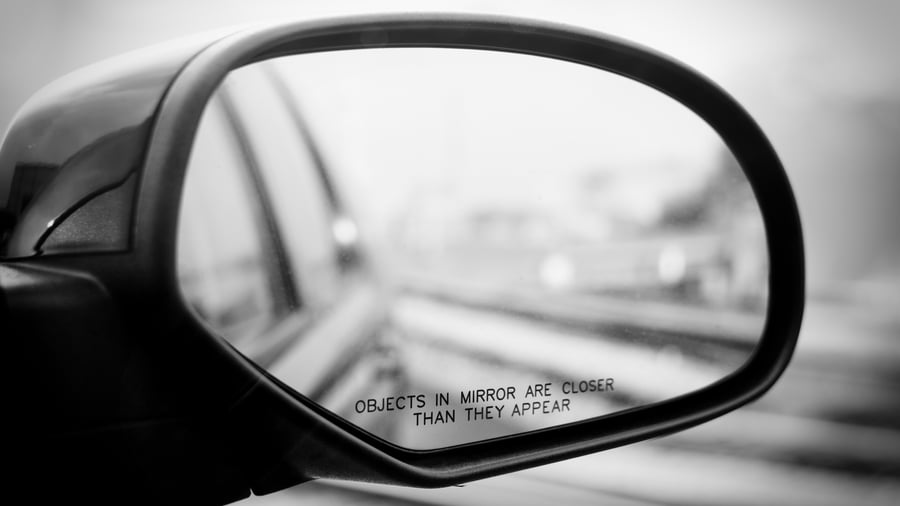 The same is true for car purchases and new features, especially safety-related options that are either optional or previously unmandated (e.g., used car). Parents or spouses nervously shell out big dollars without the complex information about the comparative value of subsystems for even generic conditions, let alone their loved one’s driving environment (e.g., urban, wintery). Even most automotive engineers would struggle to force rank the Return on Investment(s) for Side Airbags, Antilock Brake Systems (ABS), Automatic Crash Notification and Electronic Stability Control. Yes, there are sources like Consumer Reports’s “Guide to Car Safety Features” that delineates the twelve marketing terms for ESC (e.g., StabiliTrak, Active Handling), but few quantify your likelihood to avoid or survive a crash. So many times, a buyer acts upon what marketing has made alluring (or bundled with desirable convenience features) as opposed to high-fidelity information about real-world functional safety.

The good news: a new report from Progressive has helped to clarify a few technologies that are highly correlated to better safety outcomes. All reports and studies come with some caveats (e.g., correlation versus causation), but real-world observations of crash avoidance provide the clearest picture of actual benefits.

The Tech Probably Worth Your Dollars

The following technologies were cited as having demonstrated real-world, favorable outcomes:

· Front Automotive Emergency Braking (AEB): Based upon a 2020 Highway Loss Data Institute (HLDI) study, AEB reduced the likelihood of front-to-rear crashes by 50%, in part since these “… crash prevention systems were activated* in 93% of the vehicles … that arrived for service” (*as opposed to Lane Departure Warning Systems were turned-off by 48% of drivers).

Blind-Spot Warning (BSW): Based upon additional police-reported data compiled by HLDI, BSW reduces land-change crashes by 14% and crashes with injuries by 23%. In fact, more than one industry analyst has listed AEB and BSW amongst the top safety features, which is why insurance companies like Progressive sometimes provide reductions in premiums for equipped vehicles.

· Rear Cross-Traffic Warning (RCTA) / Rear AEB: Rearview cameras have been mandated in various markets and certainly provide some benefit (17% reduction in back-up crashes), but RCTA has an even greater reduction of 22%. When combining these two technologies with parking sensors and rear automatic emergency braking, it reduces back-up crashes by 78%. Matt Moore, Senior Vice President of HLDI, also states there is a “significant reduction” (over 28%) in property damage liability. 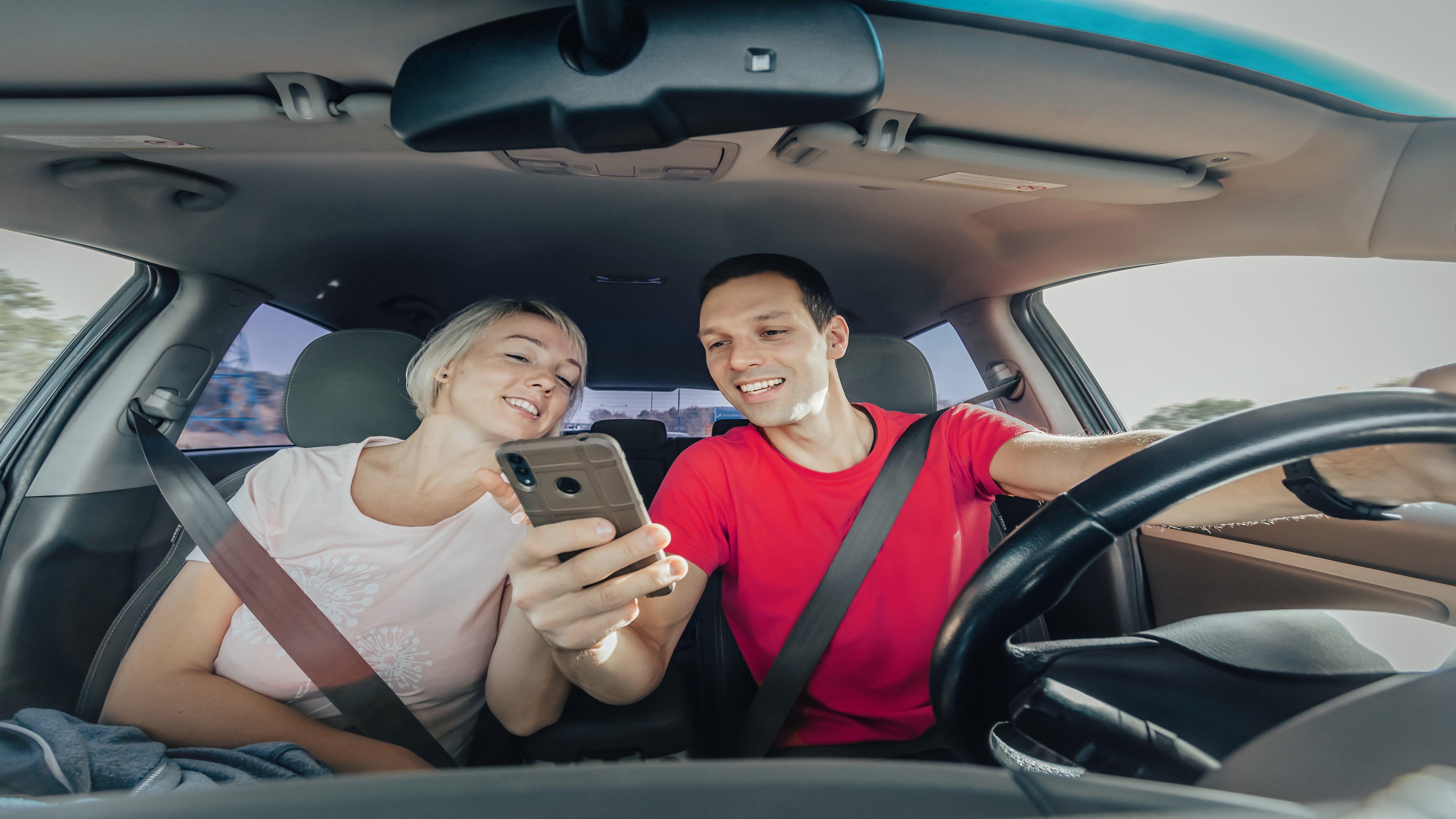 The Tech And Data You Should Question

There have been more studies, pundits and misquotes about handsfree cellphones and/or infotainment systems than a Boomer can proverbially “shake a stick at.” While sifting through that data, the layman must be weary of what information translates to the real-world and what’s a feeble attempt to create drama using questionable science.

· Field Tests: These time consuming, tech-in-the-field studies are the highest fidelity since the data is collected post-usage without any Hawthorne Effect (i.e., behavioral change based upon awareness of being studied). For instance, General Motors pulled millions of miles of real-world driving with Handsfree Calling, compared it to non-phone driving and conservatively stated it had no effect on crash likelihood despite data suggesting a possible protective effect. The problem with such studies: it requires the technology be released into the wild for a period of time to collect enough valuable information.

· Naturalistic Studies: These expensive and time-consuming studies equip hundreds of vehicles with cameras, sensors, recorders, etc. to capture actual crashes, near-crashes and situations for evaluation. These have generally found that the greatest correlate to crashes were eyes-off-the-road. Period. Many of the laws prohibiting texting while driving were a result of finding crashes were 23 times more likely while texting.

Bottom Line: These are the technologies to question:

· Handsfree Calling: The jury is out on handsfree talking, but there are multiple studies – both in simulators and roads – that “call out” the dialing both for the cognitive and visual loading. If you and your teen can avoid directory searches and keypad exploration while commuting, then maybe this tech could be helpful. Maybe.

· Center-mounted Screens: Once again, multiple studies have shown the possibility for eyes-off-the-road while others prove some manufacturers have controlled for it. For instance, in 2017 AAA tested 30 new vehicles with 130 drivers on a test track with various tasks and found a manufacturer-specific range from “Low Distraction” to “Very High” including some tasks in the Tesla Model S taking over 40 seconds of the driver’s attention away from the road. Progressive’s report flags this tech based upon older simulator studies, but the truth regarding risk is murky based upon the drivers’ will power and manufacturer’s implementation.

This article was originally published by Steve Tengler (steve.tengler@kuglermaag.com) on Forbes.com on January 25, 2022