Memorial Day weekend has the most fatal accidents of any holiday each year with an average of 312 accidents. Some have theorized many reasons for this including the number of miles driven, the volume of fatigued drivers within a 3-day weekend filled with celebrations, and those same celebratory drivers being under the influence of alcohol. Regardless of the root cause, the semi-informed masses tell their loved ones to “be safe this weekend” without any knowledge about the true risks. 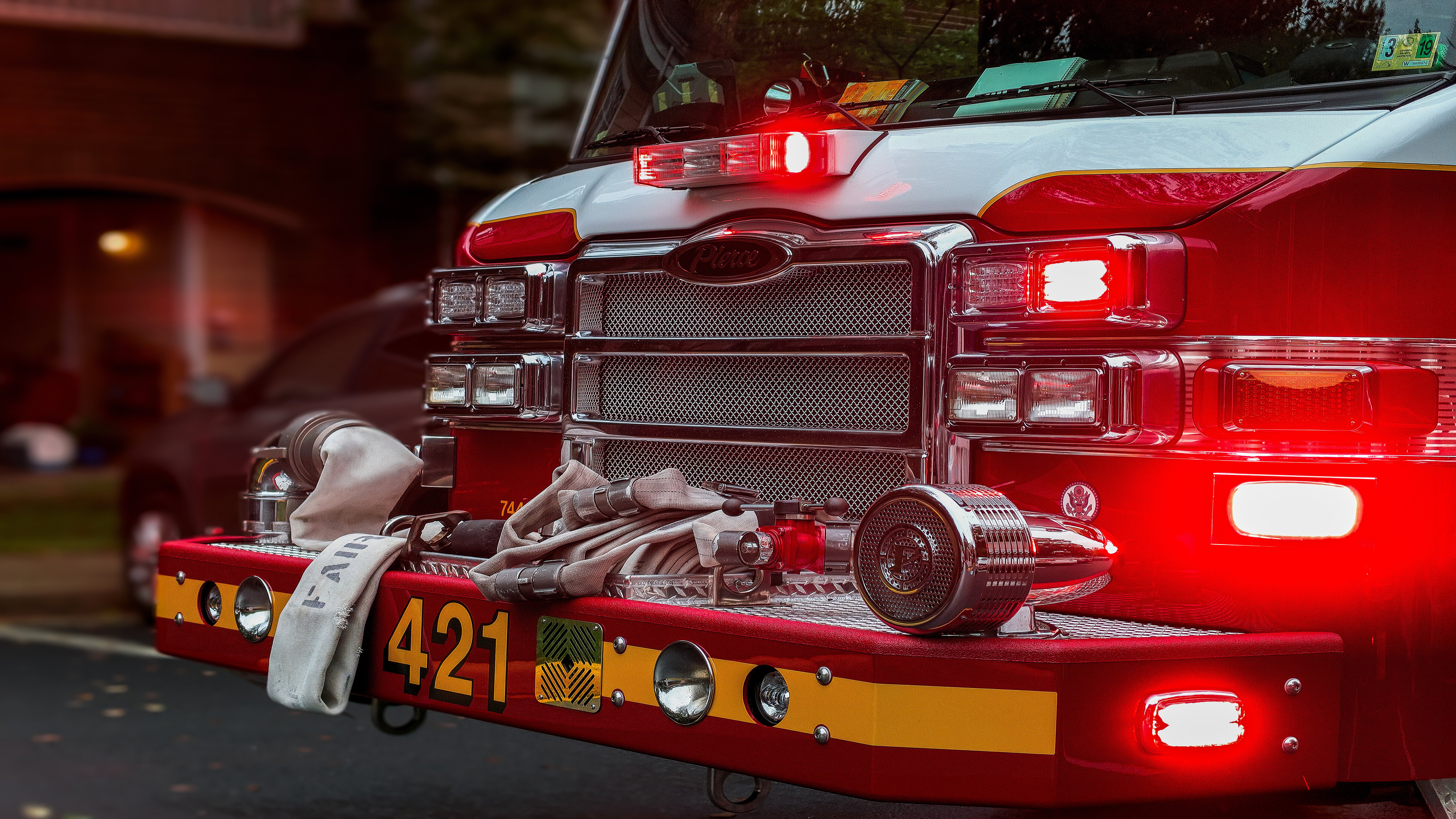 Therein, it makes sense to utilize the statistics within the Fatality Analysis Reporting Sytem (FARS) — which is maintained by the National Highway Traffic Safety Administration (NHTSA) – to truly understand the risks. It must, however, be adjusted by population in each state. In other words, the number of accidents only translates to risk when we understand the probability of a given individual being involved in such a mishap. For instance, Houston is the deadliest city on Memorial Day’s roads, but the simplistic counting of fatalities does not account for the population and spreading of risk. Yes, the Connected Car may eventually provide perfect visibility into miles traveled on specific roads by an individual as has been discussed for Vehicle Miles Traveled (VMT) taxes. For now, though, adjusting by the state’s population provides some apples-to-apples comparators, and it’s that analysis of risk frequency that’s important to Functional Safety engineers as they design countermeasures to protect us.

So without further ado, here are the interesting facts from the most recent data (2018):

1) Dangerous Spots: The highest probability of an individual being in a fatal accident was within Mississippi (0.022%) regardless of being the driver or passenger. Interestingly, this was true in 2017 as well (0.023%), so the trend may suggest something systemic in that state. In fact, the worst five did not vary between the two years with the other four being South Carolina (0.020%), Alabama (0.019%), Wyoming (0.019%) and New Mexico (0.019%).

3) Rollovers: A person in Wyoming is nearly twice as likely to die in a rollover accident as in any other state. Despite only thirty-five (35) total such fatalities, the likelihood of occurrence skyrockets due to their low population. Before deeming that unfair, recognize that the best five were all on the East Coast with varying populations: Rhode Island, New Hampshire, Massachusetts, New York and Florida. Again, the more likely culprits are wide open driving and higher speeds, e.g., Wyoming’s speed limit reaches 80 mph at times.

4)  Motorcycles: Sixteen of the states were in a near-tie as being the safest state for motorcyclists, but New Jersey was the lowest rate (0.001%). South Carolina was the deadliest with only Wyoming and Florida approaching 0.003%.

5)  Pedestrians: Given an ongoing rise in pedestrian deaths – even in 2020 with fewer miles driven — this might the time to pause reading this article and look up from your phone. If you happen to be in Maine, however, you have less to worry about (0.001%) whereas anyone in New Mexico (0.004%) or Louisiana (0.004%) might want to pay attention.

6)  Bicyclists: Not a single pedal/cyclist was killed in 2018 in Alaska, Nebraska, South Dakota, Wyoming and Vermont. Unfortunately, though, 161 such riders met their demise in Florida, which had the highest risk (0.001%) of any state.

7)  The Youngest: Any insurance agent knows the greatest risk are the youngest drivers, hence higher premiums for anyone below age 25. To break that down even further, Generation Z is at the greatest risk (0.004%) in Wyoming, Montana, South Carolina, Mississippi and Alabama, whereas the lowest risk is New York (0.001%) followed closely by Hawaii (0.001%).

8)  The Oldest: Another typically risky group would be the oldest generation given the typical washtub curve for Death Per 100M Miles Driven. The Greatest Generation has the greatest risk within West Virginia (0.002%) while Baby Boomers have over double that risk in Mississippi (0.005%). Both generations are the safest in The District of Columbia (0.001%).

9)  Millennials and Gen X: The safest state for Millennials was New York (0.001%), which was also in the top 5 for Gen X’ers (0.001%) and slightly beaten out by – you guessed it – The District of Columbia again. The Southeast appears to be a greater concern for the middle generations with South Carolina and Mississippi swapping the #1 and #2 spots for the Millennials (0.007%) and Gen X’ers (0.004%).

10)  Local Roads: Before diverting off the traffic-laden highways in The District of Columbia, it might be worth knowing that it had the highest risk of fatality on a local road (0.004%). So maybe you feel like Rush Hour is wasting your life, but maybe it ironically is saving it.

Either way, be safe everyone.

This article was originally published by Steve Tengler (STEVE.TENGLER@KUGLERMAAG.COM) on Forbes.com on May 28, 2021