The Force Is Strong: Star Wars Speeders Might Eventually Replace Your Car

Science fiction has long foretold the possibility of levitating vehicles. Be it one of the 18 different hovercrafts or speeders from the Star Wars trilogies – with the most memorable being the iconic X-34 Skywalker landspeeder rocketing across the desert skyline of Tatooine – or the cheezy interaction between a Jackie Chan hovercraft and a Lanborghini in the 1995 film Rumble in the Bronx, Hollywood has essentially promised society levitating, high-speed vehicles for decades. 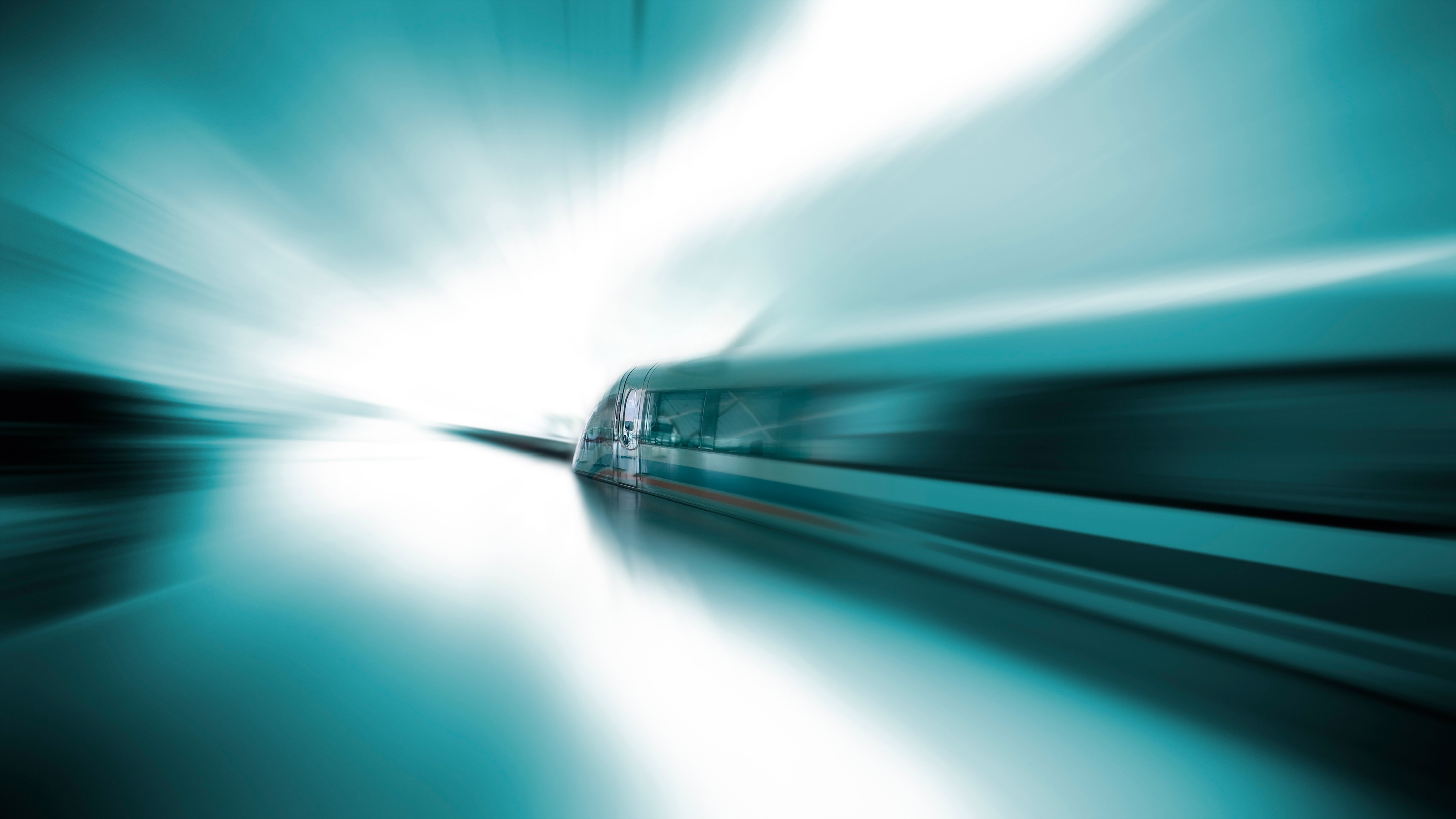 And it finally looks as though the promise will be kept.

Researchers at Southwest Jiaotong University (SWJTU) have “driven” a 2.8-ton (5600 pound) passenger car down a highway in Chengdu with magnetic levitation technology. The car hovered 35 mm over the roadway and was pulled a whopping 230 kph (143 mph) in linear motion by connected coils embedded in the roadway that are excited with electric current serially.

China plans to pilot this electromagnetic technology by equipping a highway lane where suitably-retrofitted vehicles could enter manually, be propelled autonomously at high speeds and then exit to conventional propulsion.

The technology was first patented by James Powell and Gordon Danby for magnetically-levitated trains in the late 1960s. It was further conceptualized in the early 1990s by both an American professor, Robert Goddard, and a French-born American engineer, Emile Bachelet, but was really fleshed-out in the early 2000’s at the Shanghai airport by a consortium led by Siemens. That current (pardon the pun) Shanghai MagLev train hits speeds at 460 kph or 286mph. Since then, researchers in Chengdu have demonstrated a newer magnetic levitation train that has eclipsed 600 kph (373 mph), significantly outperforming both the MagLev, Europe’s Frecciaross 1000 (400 mph or 249 mph) and the Shanghai Transrapid (431 kph, 268 mph). There has been talk of connecting the economic hubs of Beijing and Shanghai with the 600+ kph "Super Bullet Maglev Train", which would supposedly cut the 1,068 km trip down to 2.5 hours.

A concern with magnetic levitation over the years has been the health effects of traveling long distances in the range of a magnetic field. In 1991, researchers at Princeton examined the possible health concerns from electromagnetic fields (EMF), which might include the degradation of the central nervous system, various cancer and undesirable impacts on the reproductive system. “The lack of consistent data on human exposure to EMF pose barriers to any inferences about potentially harmful health effects. To compound the problem, consistent methods of measurement and modeling for EMF strengths, geometry, and frequency have not yet been developed,” stated the report. “It has been determined that even low EMF can trigger certain biochemical responses critical to the functioning of cells.” Since then, however, magnetic shields and controlled fields have combatted the possibility of ill effects. “The magnetic field generated by the Superconducting Maglev has no impact on health, as it is controlled with various measures to keep it below the standards established in international guidelines (ICNIRP Guidelines),” states SCMagLev, part of the Central Japan Railway Company.

Although the world seems over-charged for electric vehicles and, yes, technically magnetic-levitation cars are using electric fields, this likely won’t be parked in your garage anytime soon. The reason should sound familiar: infrastructure. With 19,429 municipalities in the United States and over 130,000 in Europe, replacing long strips of roadway would only be achievable for high-speed commuter routes, which is why such magnetic levitation has commercially viability for high-speed rail.

But if it could solve hitting potholes in Michigan …

This article was originally published by Steve Tengler (steve.tengler@kuglermaag.com) on Forbes.com on October 13, 2022