The Growing Influence Of Robots On The Auto Industry

Despite the original notion of robots working within, beside and around the auto industry dating back over 100 years ago to a 1921 play entitled Rossum’s Universal Robots, society continues to think of robots as limited, faux-human instantiations that help in rare use cases. Think Dr. Smith demeaning the robot in Lost in Space, C3PO shuffling behind R2D2 while whining incessantly or Data only approaching human emotion in Star Trek: The Next Generation. All such images were built in the likeness of humankind, and were limited by some low-capability approximation, thereby falling way short of a person’s efficiency. And with that limited imagination and/or technical ability, automotive has deployed robots since the days of World War I via prescribed programming to effectively replace humans for mostly contained, manufacturing tasks such as pick-and-place, welding and stock delivery. 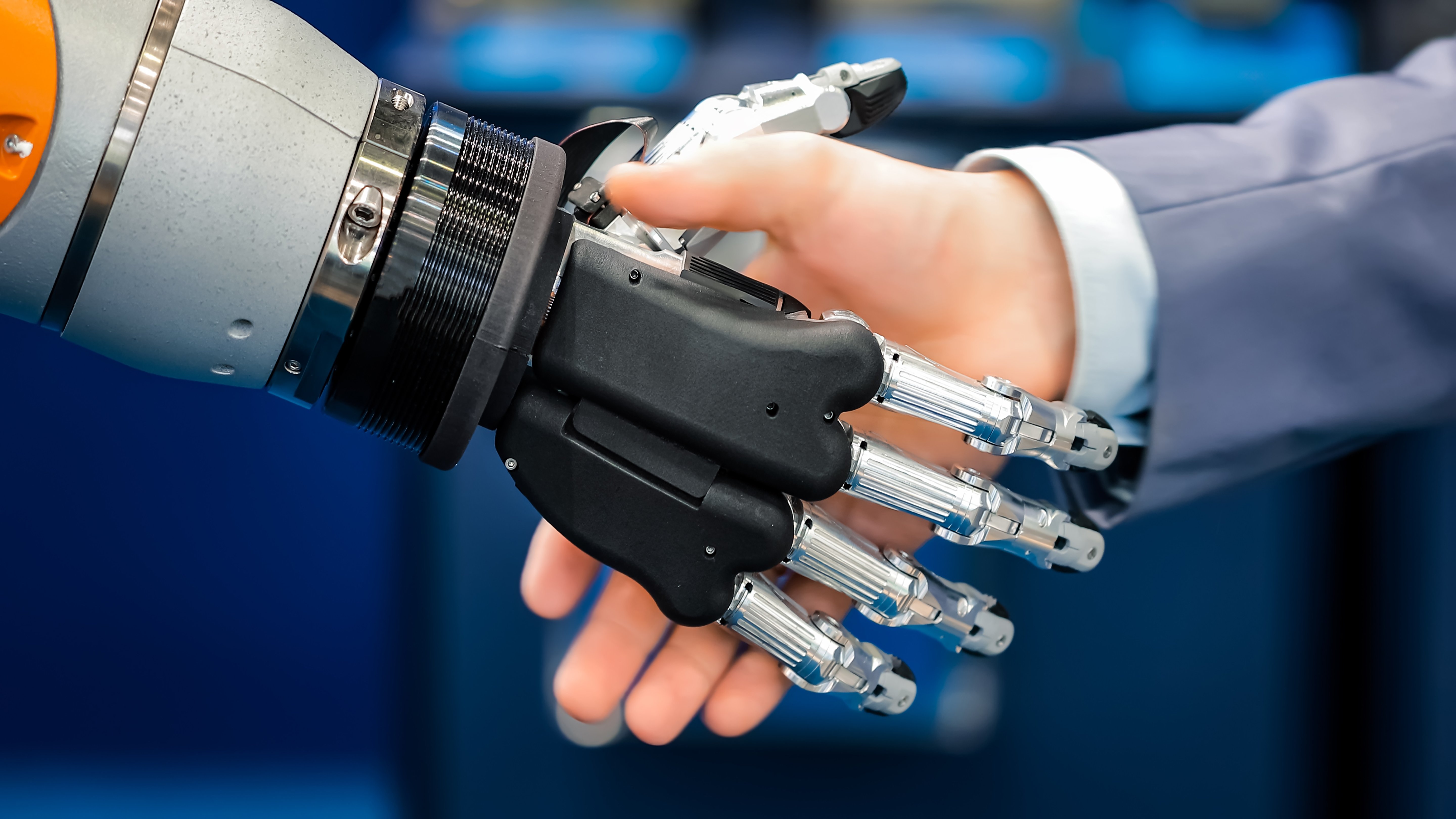 With recent evolutions, though, that capability has expanded far beyond the manufacturing floor. “There have been a few enabling technologies that have come together over the last few years and together they have created an inflection point for robots in both technological and economic feasibility,” states Chris Bersch, Co-founder and CEO of Cartken in an upcoming episode of the podcast Kugler Maag Curious. “Firstly, the embedded or ‘edge’ computing has become much more powerful, which allows us to run more advanced [Artificial Intelligence] and computer-vision algorithms on the robot. Being able to use cameras helps keep the costs down versus other, more-expensive sensors, and at the same time these compute systems have become a lot more energy-efficient.

“Secondly, cellular connectivity like LTE has become an important factor. While the robots can navigate mostly autonomously, there are infrequent scenarios where a human operator … needs to help remotely.

“Lastly, we have seen a huge surge of e-scooters and e-bikes, which has created a much more cost-effective supply chain for micro-mobility components like motors and battery systems.”

Depending upon the location, some cities have experienced limited autonomous vehicles and some trucking companies have attempted fully-autonomous long hauls. But learning all-conditions, all-roadways and all-situations simultaneously is an enormous effort and so many autonomous fleets have employed the “launch somewhere” strategy, i.e., not ubiquitous and very-localized. Hence, global deliveries are likely a midterm-to-long-term vision.

However, human deliveries to distribution centers with localized, “last mile” deliveries have become a near-term reality and will likely change traffic patterns in the midst of revolution rethinking.

“Some of the market changes over the past few years have enabled theses technologies, adds Matteo Del Sorbo, Executive Vice President of Magna International (and the Global Lead for New Mobility) who has partnered with Cartken for the manufacturing of the robots. “Demand is higher for ecommerce sales and last-mile deliveries, there has been a labor shortage, and there’s a desire for the deliveries to be more affordable and sustainable. This is allowing for technology like this to be more acceptable in many jurisdictions. So autonomy together with technology in this area of micro-mobility will continue to grow.”

When asked about the largest challenge with such a hub-and-spoke delivery system, it was likened to many autonomous deployments. “Honestly, I think just acceptance [will be the next hurdle],” admitted del Sorbo. “Five or six years ago, I never would’ve thought I would jump on an e-bike in the middle of my travels, and now I do that. I think the acceptance of these smaller, autonomous, delivery ‘bots will require some time for people to accept them, but once they see the cost, sustainability and safety benefits, I think people will accept it more and the usage will be exponential.”

“These small, autonomous vehicles … will change the cost that much that the delivery cost will become a minor component in the decision to order something,” asserts Bersch. ‘Think about how Amazon Prime has changed consumer behavior.”

All of this will reduce traffic. To put it in perspective, Statistica reported that 131B packages were delivered in 2020, and that’s projected to double by 2025. Additionally, 1.6B people worldwide had food delivered in 2021. Looking at just DoorDash, there are approximately two million drivers that, on average, drive 75 to 290 miles a day. All of this combined, approaches trillions of miles per year that could be realized via a low-speed, sidewalk or roadway ‘bot rather than clogging the rush hour highways.

And so maybe the reduction in traffic in the congested L.A. roads around Hollywood might result in robots being portrayed a little better.

This article was originally published by Steve Tengler (steve.tengler@kuglermaag.com) on Forbes.com on October 11, 2022