You have to Rumpelstiltskin not to realize that online purchases have skyrocketed since the start of the pandemic. Digital Commerce 360 estimates the pandemic contributed an extra $218.53 billion to ecommerce’s bottom line over the past two years and 48% of consumers report their shopping habits have permanently changed since the pandemic. Those businesses holding brick and mortar – including auto dealerships – must feel like the old school, Red Sox's scouts in the 2011 classic "Moneyball": they were outdated overnight. And, meanwhile, newer automotive manufacturers like Tesla TSLA 0.0% that abandoned traditional dealerships feel vindicated for years of criticism. 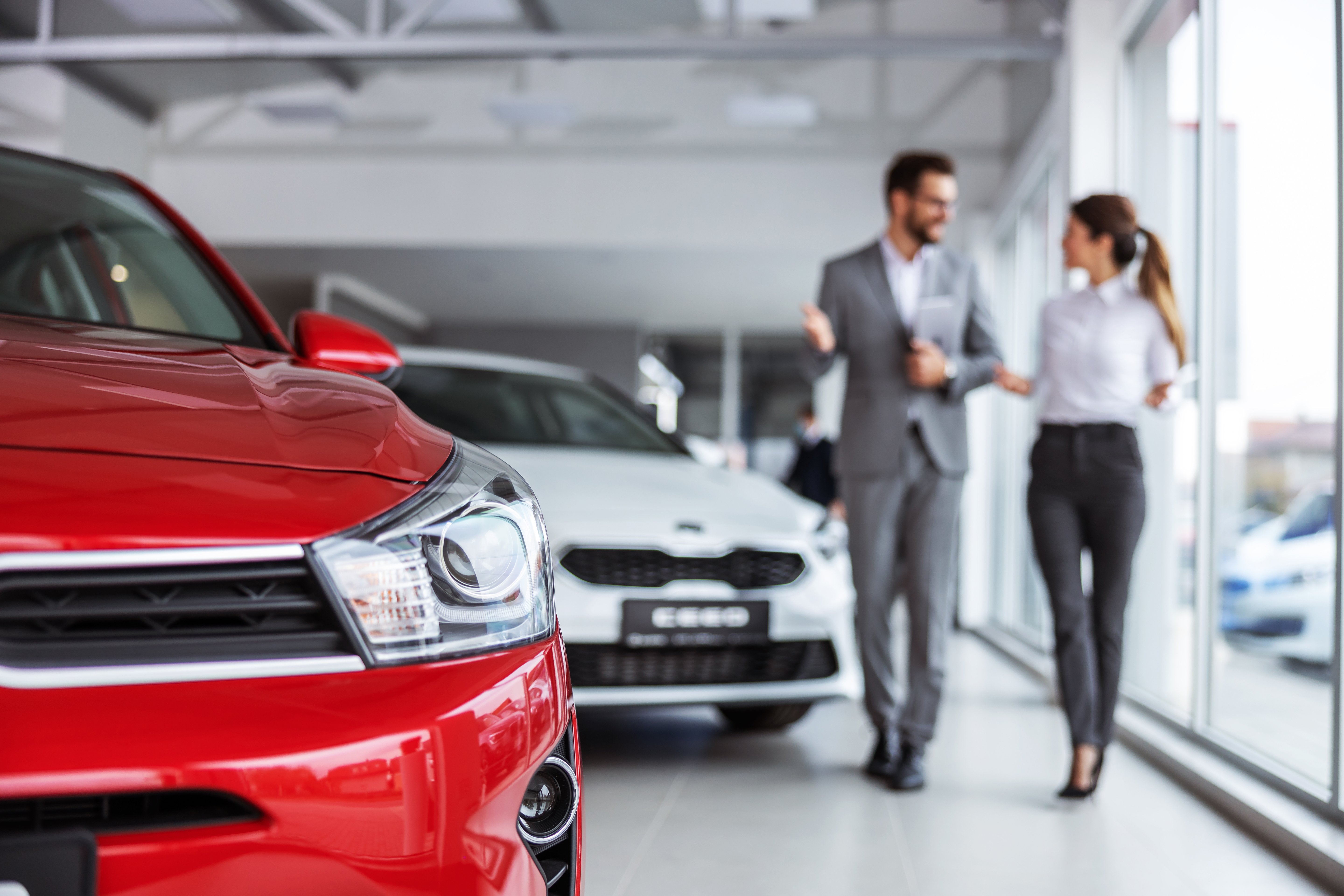 But a new study by Progressive PGR 0.0% along with decades of User-Centered Design (UCD) quietly suggest to the discerning eye that dealerships might survive by targeting their new primary persona: the Gen X buyer. The study points out that buyers under 40 years old are three times more likely to buy online and only 26% of Millennials reported buying a car from a dealership. Comparing this to The New York Times's 2020 report stating that "... millennials were nearly twice as likely as boomers to shop for and buy a vehicle – new or used – entirely online …," suggests the trend is not diminishing. Yes, dealerships can either create or license online-sales websites, but they suddenly must compete with Carvana, Vroom, Shift, etc. akin to a mom 'n' pop shop selling locally versus Amazon AMZN -0.4% and Walmart selling nationally.

However, reading the study in reverse suggests a glimmer of hope for dealerships: some buyers rejected online sales for a variety of reasons. Deanna Glick, 50, from Leesburg, Va., recently purchased a new vehicle, opting to buy from a dealership. Test driving was her number one concern. "It was important to test drive, and that influenced my decision to visit the dealership," she says. "As a person of shorter stature, I really like to see how a car fits me and whether I can easily reach controls and adjust seats. This is something that can't be assessed while shopping online." Other respondents stated "I wasn't happy with some of the details I wanted and it didn't have [online]" and "I liked the [dealership's] salesperson. He was funny. He took the time to answer my questions." These verbatims suggest an ongoing need for personalized, in-person service. And the even better news: Experian's mid-2021 study showed Gen X temporarily becoming the largest segment of new vehicle buyers (32.0%) by surpassing both Boomers (29.6%) and Millennials (27.3%). So there is a market and its need exist.

The underpinnings of User Experience and a customer-centric approach like UCD are to very specifically design around the primary persona: a singular, quasi-fictional character that embodies most of the real-world personalities, unmet needs and buying patterns of the target segment. Therein, here are three demographical or personality traits that I suggest dealerships consider when generating their primary personas in the coming months:

1. GO FEMALE: Women account for 65% of all new car purchases and 85% of all consumer purchases. That doesn't bode well for most dealerships since women "feel vulnerable" at dealerships and are frequently charged a "pink tax" (e.g., $117.12 more than men when buying new cars; upwards of $7,800 more during the eight years of ownership). Part of this might be the personnel since "... almost universally, women rated their satisfaction scores higher when dealing with female sales advisers,” per a 2019 JoinWomenDrivers.com report analyzing over 3,000 dealer reviews and subsequently noting that "... only about 8 percent of front-line dealership positions are held by women."

2. GO GREEN: Based upon the media, you'd assume Millennials are leading the charge (no pun intended) on electric and hybrid vehicles. Wrong. According to TrueCar's 2020 data, Gen X is buying the most electric vehicles (39.8%) while Boomers are "... buying the greatest mix of all green vehicles, which includes electric, hybrid, plug-in hybrid and fuel cell vehicles." That said, per a recent study by The Zebra, "About 40% of people have considered a hybrid compared to only 18% of people who have considered a fully electric vehicle," which was even more pronounced with older buyers.

3. GO PRACTICAL: Although Gen X is making the highest salaries with a median income of $106,000, they also have the highest average student debt of any generation ($30,000 compared to $25,000 for Millennials) and has the most kids still living at home. Yes, your dealership can still have a premium, flashy vehicle available, but consider advertising and showcasing the Griswold Family Truckster. Tying that back to the "GO FEMALE", a survey of over 500,000 consumer inquiries found, "The qualities that women really want in a car are affordability and practicality, in contrast to the kinds of cars men are most interested in buying [which were sportier, performance-based cars]."

Long ago, customer clinics realized that customers either loved or hated the [then] new styling of the Dodge Ram. Those who loved it became loyal buyers and eventually competitors copied the look because it was so popular, and billions of revenue was realized on a design that some people hated.

The point: design more than one experience (e.g., online, in-dealership) around those people who will love it. Don't design everything-for-everyone or that becomes the equivalent of cafeteria food: bland, tasteless, unappealing-for-everyone.

Make them love it.

This article was originally published by Steve Tengler (steve.tengler@kuglermaag.com) on Forbes.com on May 12, 2022