The Science And Art Of Managing Automotive Suppliers: Lessons From The Global Chip Shortage 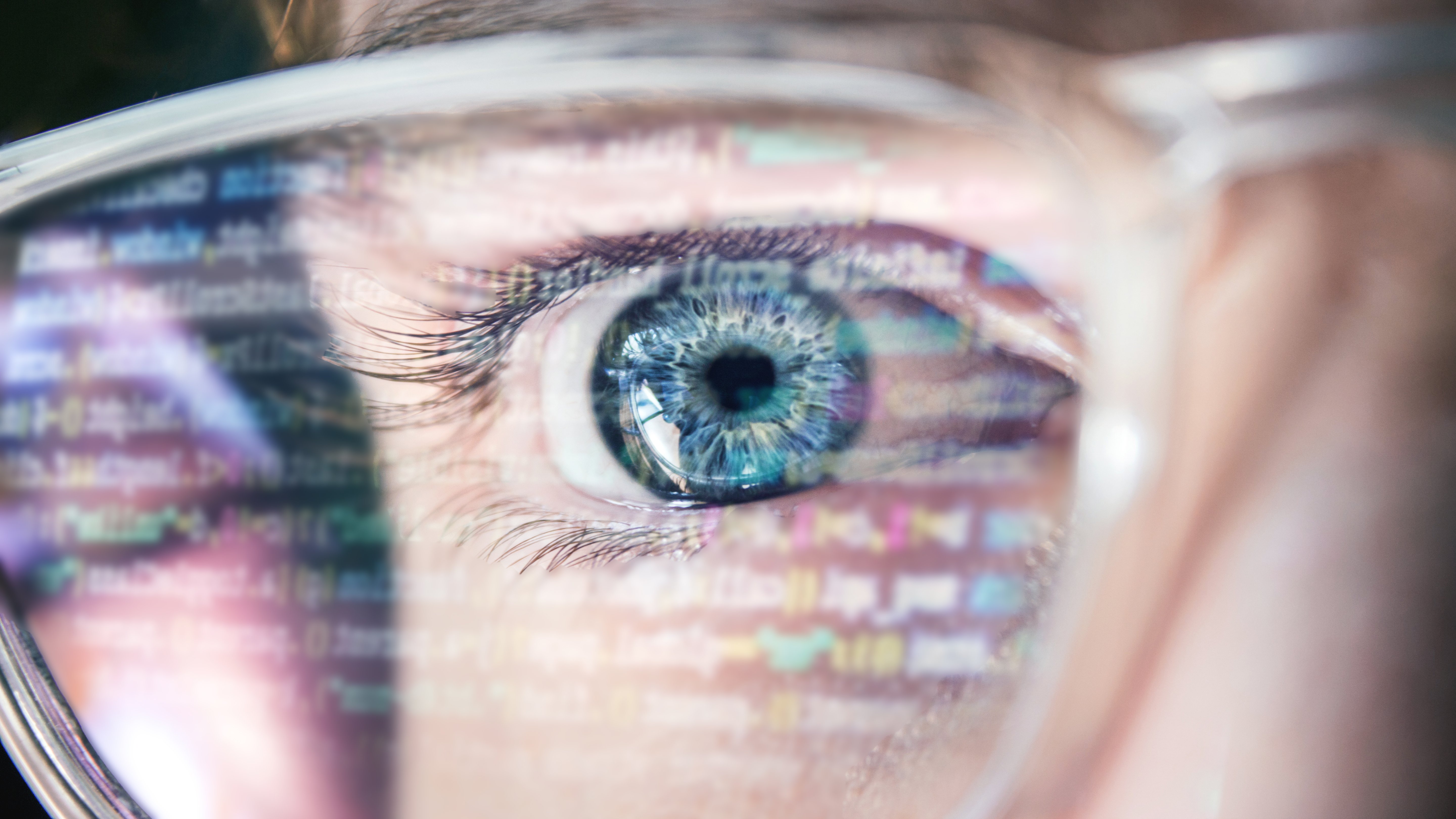 The Global Chip Shortage rages onward and, as of July, has resulted in more than one million unmanufactured vehicles in the U.S. alone and could reportedly extend into 2023. According to GlobalData’s analysis, the resulting opportunity cost to the auto industry is already north of $47B US dollars and rising.

The major question of how such a massive mismatch between supply and demand could exist has multiple answers with several, unrelated root causes (e.g. pandemic affects on usage patterns, an impactful fire at a major Japanese plant caused by an electrical overload), however one of the most frequently suggested reasons was a mismanagement of the supply chain.

To better understand, I sat down with Tim Butler, Professor of Global Supply Chain Management at Wayne State University, and he wisely suggests that many such catastrophic shortfalls can be eventually grouped into two categories: the managing of tradeoffs and short-term thinking. 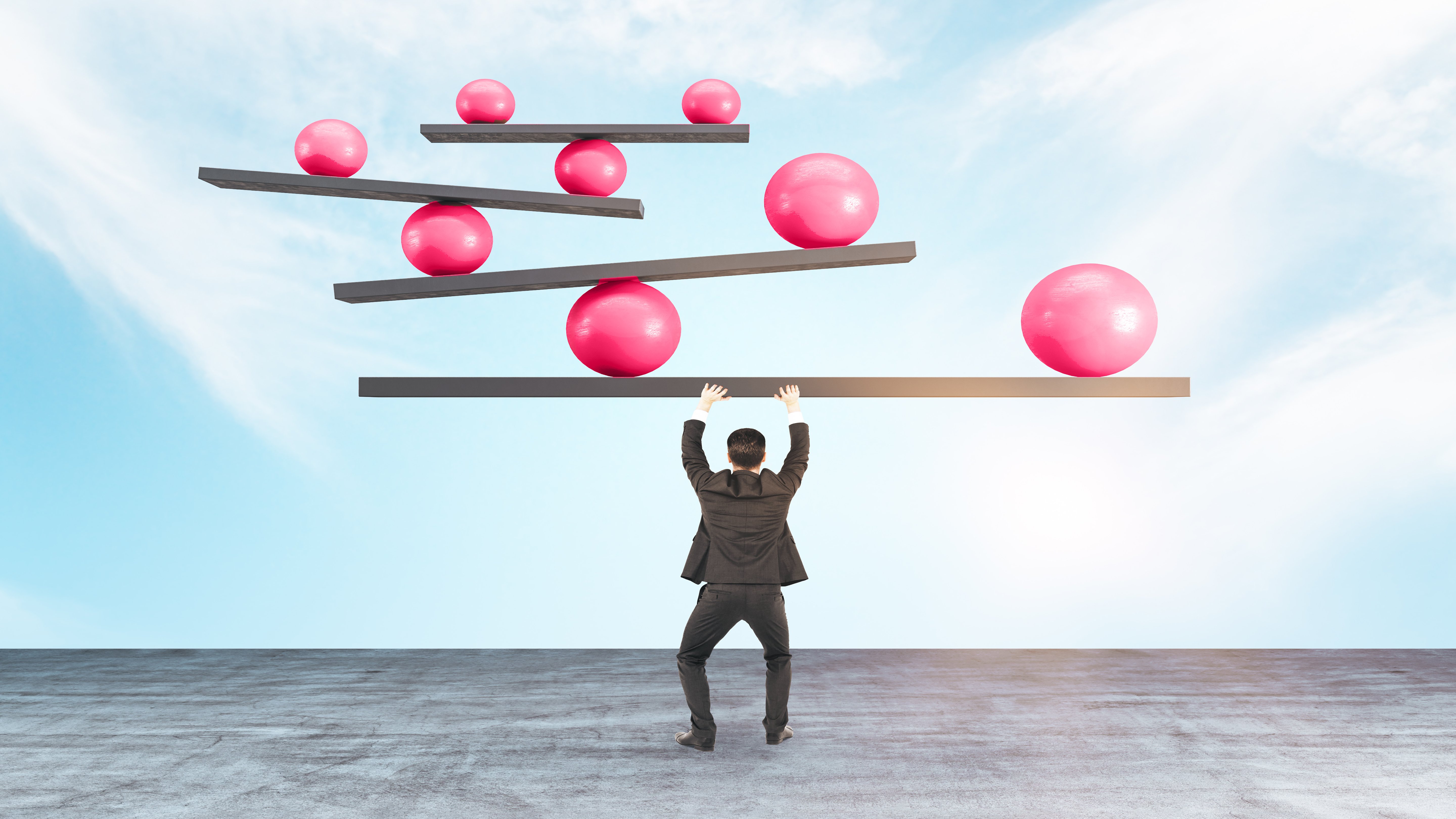 From sourcing through end-of-life, supplier relationships are a series of tradeoffs with no perfect solution but hopefully a balanced strategy.- Adobe Stock

“When the drop in automotive sales at the beginning of the pandemic happened, automotive companies just halted their orders. There was an implicit tradeoff there: saving cashflow and avoiding potential obsolescence.” Butler points out that Toyota demonstrated the opposite tradeoff by previously stockpiling chips to avoid such a disaster. In fact, according to Autoblog.com, Toyota started its “Business Continuity Plan” in 2011 after the Fukushima Power Plant meltdown caused a lesser backlog of semiconductors, and thereafter shifted from “… its lean inventories strategy to become sensitive to inefficiencies and risks in supply chains, identifying the most potentially damaging bottlenecks and figuring out how to avoid them.”

As Butler points out, another key example of tradeoffs is single sourcing versus competitive sourcing.

“If you single source and the supplier goes on strike or has such a catastrophe, you have a single point of failure,” cautions Butler. “Additionally, if that desirable supplier is also single-sourced to your competitor, you might have risks in sharing Intellectual Property.” Such I.P. theft recently happened with SK Innovation, who deleted approximately 34,000 files and emails to cover a papertrail of maleficence only to have the US International Trade Commission eventually impose a 10-year ban on importation, domestic production and sales of the stolen EV-battery technology.

Butler, though, pointed out the opposite side of the coin. “On the other hand, a secondary supplier strategy has other tradeoffs: double the developmental costs – which can be significant for complex systems – and a lack of commitment to being a strategic partner. If a competitor has created a strategic partnership with one of those suppliers prior to such a global event, your production will be behind them in line.” For example, although HARMAN is not a semiconductor manufacturer, a source familiar with its Toyota business-continuity agreement stated, “… it was obligated to prioritize the carmaker to ensure it had enough semiconductors to maintain supplies of its digital systems for four months or more.”

To successfully waltz through the complex, eggshell-laden pathways of global marketplaces, Butler suggests a stellar Risk Management system with contingency plans devised by Supplier Quality, Engineering and Purchasing. “For instance, if you are developing a strategic partner, maybe you require they manufacturer on multiple continents to avoid localized effects.” 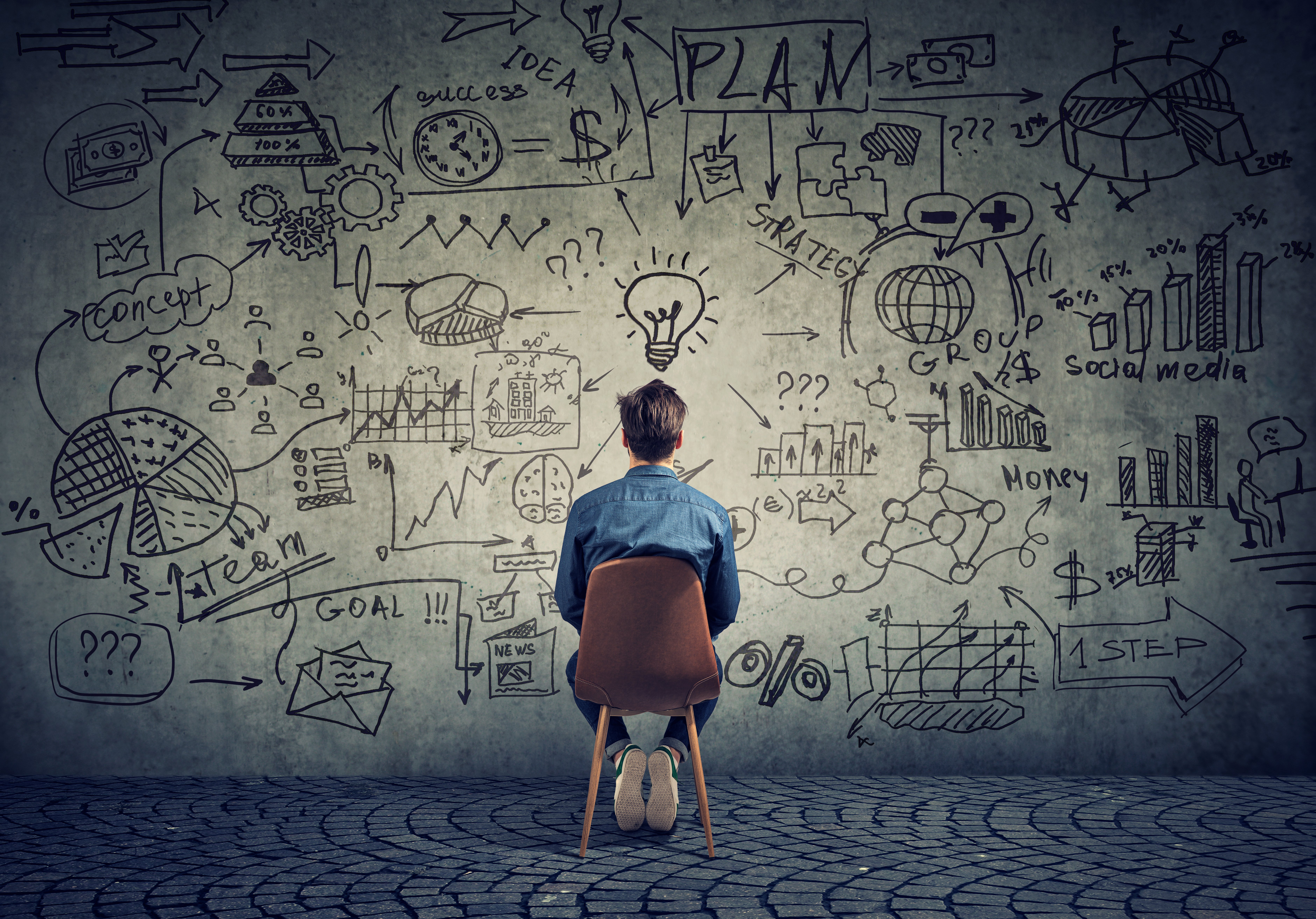 Along the supplier journey, the near-term strategy is urgent; the long-term destination is important. The easiest solution is getting snared by the urgent only

The discussion of strategic sourcing led easily into the next bucket of shortfalls: short-term thinking. “Many manufacturers didn’t treat their semiconductor suppliers as a partner, and so they suffered the long-term effects of not keeping them sustained with business,” bemoaned Butler. “The automotive companies knew there would be a rebound at some point. Yes, they might not have realized there would be such a shift in demand for at-home electronics, but they just looked at the short-term halt of sales without considering the needs of their partners. They could have maintained orders and stockpiled.”

Part of this same conversation also became a philosophical discourse about short-sighted negotiations around lowest near-term cost and its effects on the rest of the business. “I’ve taught Purchasing and one of things I tell my students is, ‘You have to have the broadest understanding of the business and work with Engineering, Finance, Accounting, and I.T. Why? Because in the end, you want the best value. Not the best price. The best value. For instance, let’s imagine you negotiated the best price with a supplier and then they miss a delivery. How good was that price?”

And as The National Research Council NRC 0.0% points out in Surving Supply Chain Integration, “Quality has [also] become critical in supply chains using just-in-time manufacturing with low inventory levels because they have very few buffers to protect against quality failures.” Delivery issues can be failed project management or poor quality assurance.

Add these opportunity costs to real-world costs like an 81% jump in recalls in the past decade (with annual costs over $25B) and a record 633 publicly-reported automotive cyber incidents and the need to understand long-term effects becomes clear.

The recommendation from Butler: create long-term strategies that balance long and short-term factors rather than focusing on just a single, short-term metric. “There shouldn’t be any given decision that focues solely on one near-term metric. Balancing those outcomes with long-vision variables is the way to manage risks.”

So what have we collectively learned, if anything?

“We all have to admit that hindsight is 20/20,” states Butler, “but these types of problems happen over and over again. Each is viewed as a one-off, but it’s the same thinking that undermines the successful endings,”

So maybe that 20/20 vision will help manufacturers like Ford, GM and Volkswagen avoid the next unwanted outcome akin to Toyota and Fukushima.

Or maybe history will repeat itself.

This article was originally published by Steve Tengler (steve.tengler@kuglermaag.com) on Forbes.com on  August 3, 2021