The Underwriter: The Unlikely, Temporary Superhero For Automotive Safety

In a classic scene from the 2004 Pixar film The Incredibles, Mr. Incredible 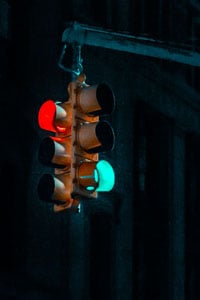 (played by Craig T. Nelson) is forced into hiding and as his secret identity must work

for an insurance executive played by Gilbert Huph) who fits the stereotypical,

money-grubbing villain caring little about the safety of the

as the antithesis of superheroes.

But – staying with the superhero theme – the auto industry now seems to be in Bizarro World, where the insurance underwriters are the only ones starting to act

as watchdogs for functional safety and risk management.

Let’s start, though, by understanding what’s normally done, what’s driving the industry towards bad behavior and then understand how the unlikely hero is protecting us all.

WATCHDOG #1: The automotive industry has matured during 150 years of development when it comes to safety. There were a tremendous number of successes, but the incremental grabs for more money and marketshare naturally birthed a few industry overseers to protect against bad behavior. For instance, Transport Canada was founded in 1935 to develop regulations, policies and services for all transportation in Canada, including the roads. In 1947, the United Nations Economic Commission for Europe (UNECE) was established, and 1967 the United States created its version for roadways: the National Highway Traffic Safety Administration (NHTSA). All of these organizations (and a few more) create the foundation of regulations upon which the automotive manufacturers create their safety-relevant products.

WATCHDOG #2: In addition, several countries have another larger, even-more-effective safety net for the end user: litigation and punitive damages. Depending upon the continent, engineers and/or companies have a legally-enforced burden per precedents in ruling to provide functional safety designs that include “state-of-the-art” technology and associated design practices that are economically practical. For instance, in 1971 Garst v. General Motors, the first two paragraphs of this ruling set precedence in law that 1) the manufacturer must show reasonable care in the design of its products including alternatives known at the time, and that they are not required to design products “… so that they are foolproof or incapable of producing injury.”

WATCHDOG #3: Building upon those rulings, standards bodies such as the International Organization of Standardization (ISO) and the Society of Automotive Engineers (SAE) have created Functional Safety standards such as ISO 26262, titled “Road Vehicles – Functional Safety“, which created a methodical, lengthy, iterative process to define hazards, risks and associated safety concepts. Manufacturers force suppliers to meet this standard to avoid risks being built into underlying designs. They are known as the state of the art practices, so in tandem with Watchdog #2 they create the basis for the prosecution’s Council to ask the defendant’s executive in front of the jury, “Why weren’t you following the standard practice?” 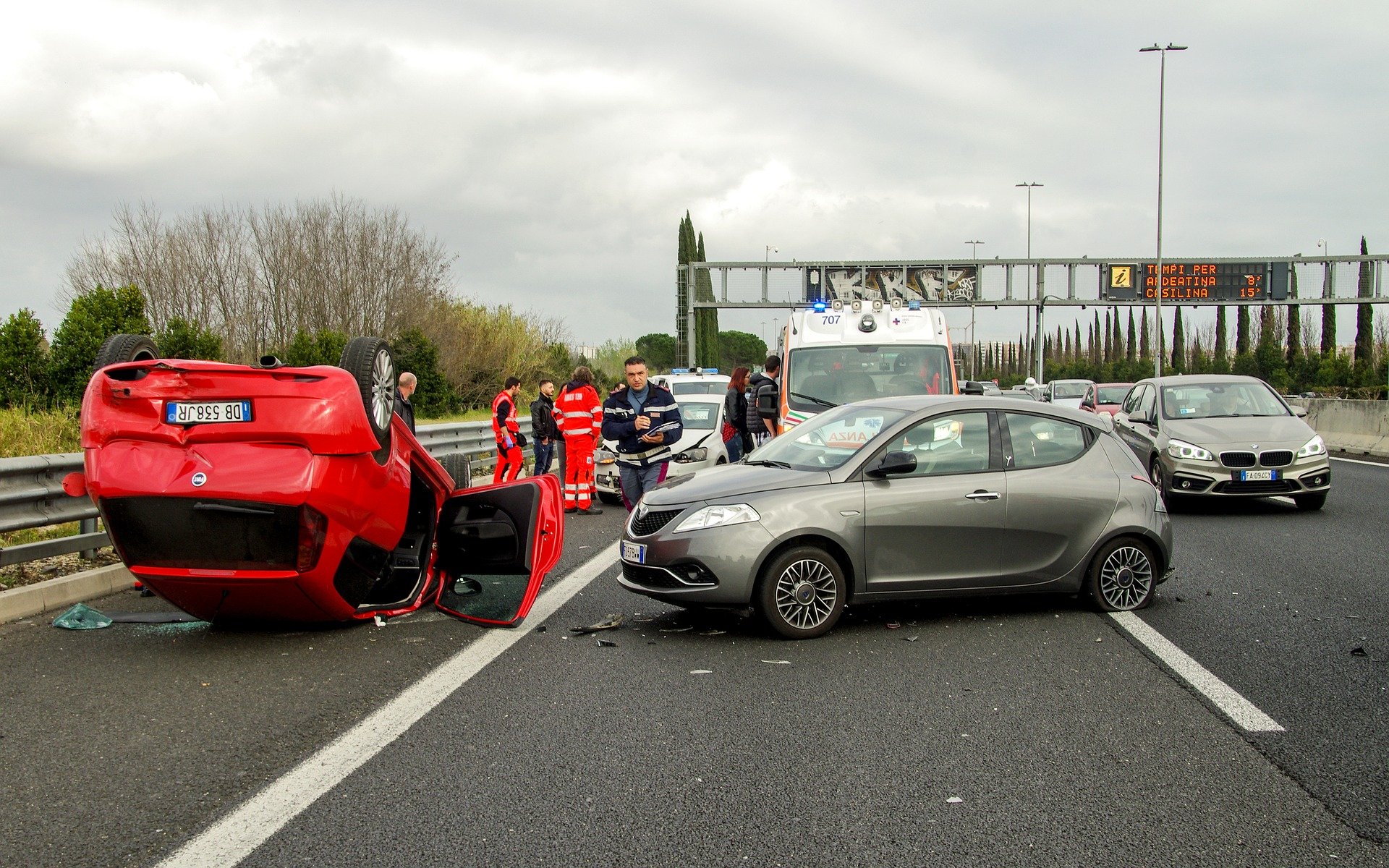 Those watchdogs worked well in the era of minimal disruption that rarely went beyond “Should we have four cupholders or five?” However, automotive is going through several, massive evolutions right now, which has brought seventy (70) such start-ups per last week’s count. That market upheaval is creating two macrotrends that are fueling bad behavior:

MACROTREND #1: In February of 2020, Wired Magazine reported that investors had “hit the brakes” on automotive startups with 130 fewer venture capital deals in 2019 as compared with 2018 resulting in $25.2B less in investment. “Now, “the experimental money and access to easy money is gone” in the automotive industry, said Ted Serbinski, an executive at Techstars Detroit. However, as the previous administration would say, that was ‘fake news’. Investment in electric vehicles has soared in the past six months with companies since analysts like the Motley Fool say, “The best electric car company stocks of 2020 were generally those that were already producing electric cars for sale, as opposed to [traditional automakers].“ Therein, a flood of investment dollars await the start-ups who show they can be nimble and differentiate. For many of these companies spawning from China or Silicon Valley, rigor is the antithesis of nimble, and cashflow allows additional development, which enables extra differentiation, which fuels the circular behaviors.

MACROTREND #2: Governing bodies recognize that innovation is happening at a rate that far outpaces their monolithic, glacial pace. Regulations take forever to change (e.g., woman’s suffrage happened decades ago, but regulations about using female crash dummies in the driver’s seat still hasn’t happened). So regulation bodies have switched from being prescriptive watchdogs to, at times, providing “best practices”; sometimes as handsoff as suggesting those same standards that were from Watchdog #3 above. For instance, NHTSA just called for public comment again in January for it to update its Cybersecurity Best Practices despite Senators Markey (D-Mass) and Blumenthal (D-Conn) publicly calling them out twelve months prior about the “deafening silence” from NHTSA in response to demonstrated vehicle hacks.

If the government isn’t thwarting start-ups upfront and the downstream threat of losing settlements on yet-to-be-realized money isn’t motivating, then who is minding the store?

Liability coverage costs money and must be assessed based upon risk. The riskier you are, the more you pay. And given that autonomous vehicles will supposedly eliminate or reduce the severity of 94% of crashes, those insurance companies need to recoup their money somehow.

The hiccup, though, is underwriters must build a case based upon analytics, which is tough to do wi 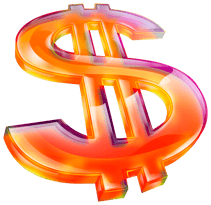 th these neophyte entrants into a disruptive environment. Imagine there’s a start-up autonomous supplier for commercial trucks that’s wholly ignored the state of the art for functional safety. Certainly the underwriter wants to charge them extra, but cannot easily calculate that risk based upon statistical analysis of previous claims for that segment.

So our temporary superhero now employs her special power: audits. The startups are being pulled in front of expert assessors that are suddenly flagging the missing rigor, unveiling the hidden risks and providing the Pavlovian punishment of higher fees.

Are those financial punishments foiling all the villainous behavior? No. One superhero cannot do it all. As Mr. Incredible said it best, “No matter how often you save the world, it always manages to get back in jeopardy again.”

Hopefully, though, our superhero can save a few of us.