For those of you who are regular readers, you expect a question or conundrum to be posed and then hopefully followed by an cogent, thought-provoking answer supported by a combination of supported facts and informed opinions.

But here I’m at a loss. I don’t get it. Why aren’t more people talking about solar cars? 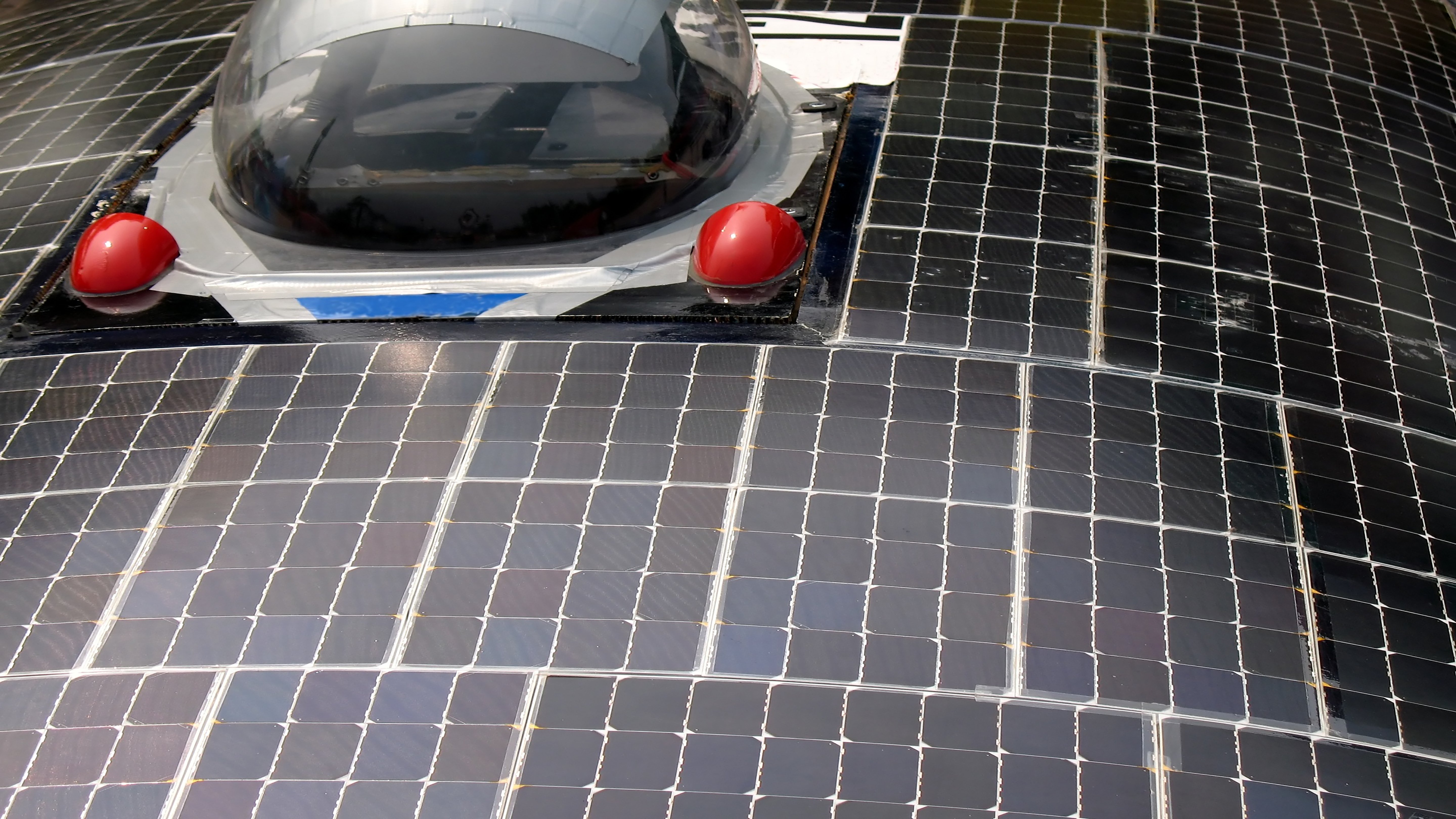 To set the stage, let’s consider several events within the first half of 2021 which should have naturally led the masses to the doorstep of solar cars. For starters, in January the Atomic Scientists read the Doomsday Clock and told us we are 100 seconds away from midnight. At nearly the same time, I Am Greta is released to Hulu and a social awakening happens in the midst of correlated changes in the U.S. administration.

Maybe – just maybe – these alarms led to or minimally supported a collective ephiphany that behaviors, regulations and products must change in order to preserve the Earth or, more accurately, preserve humans (since the Earth will survive). And policy began to change around the world. In the first quarter, President Biden appointed Pete Buttigieg as Secretary of Transportation, who quickly proposed a $2B infrastructure plan including electrification because, in his own words, “time is running out in the fight against climate change.” Also in January, Governor Newsom mandated zero emissions from all passenger cars and light trucks in California by 2035 since they … pose a direct threat to the environment, the economy and public health.” Nearly coincident with these announcements, the EU announced its aim to have at least 30 million zero-emission vehicles on the roads by 2030, and China imposed a mandate requiring that electric vehicles comprise 40% of all vehicle sales by 2030. A worldwide awakening.

But also coincident with these mandates were public exclamations regarding a series of significant obstacles. The infrastructure frequently has been poorly maintained and the electric grid is undersized for the current loading, e.g., the United States has more power outages than any other developed country and, per the U.S. Department of Energy, expects a 38% increase in consumption by 2050 mostly due to the rise of electric vehicles. Utilities are already flirting with passing along the costs of network upgrades, which could cost upwards of $5,800 per vehicle. In addition, multiple manufacturers have been required to halt production of EVs in recent months due to “battery supply bottlenecks” with cobalt demand likely to increase by 160% in the coming years. Extra mining has, in fact, already created unwanted side effects including human rights abuses, child labor and dangerous working conditions. In fact, Toyota’s Director of Energy and Environmental Research, Robert Wimmer, recently told a Senate Energy and Natural Resources Committee, “If we are to make dramatic progress in electrification, it will require overcoming tremendous challenges, including refueling infrastructure, battery availability, consumer acceptance and affordability, and the reliability of the electric grid.” Wimmer went on to say, “If we tie our horse to a single approach, many consumers will simply opt for an internal combustion vehicle.”

A few manufacturers – mostly start-ups — have developed various solar-powered vehicle designs, typically with the capability of augmented fueling via plug-in electric. The minimalist goal for some of them (e.g., Hyundai, Tesla, Toyota) is to extend the range of the electric vehicle by recharging without stopping. For others such as Aptera and Lightyear One, the goal is much greater: to rarely utilize the grid and achieve most of the fueling via the solar panels.

“As we started to do the math given more efficient solar panels and improved battery performance over the past decade, we realized we could produce almost 700 Watts with our solar body panels,” stated Chris Anthony, co-CEO of Aptera Motors. “With a hyper-efficient vehicle platform, that translates to 40 miles per day of free charge range. The average North American and European driver goes 31 and 25 miles a day respectively and, boom, there ‘ya go. It’s an equation that really makes sense for people. They can do all of their daily driving just off of solar.”

But there are people at all manufacturers who can do math. So why aren’t they talking about solar?

“Many of the large manufacturers have some really talented engineers,” states Steve Fambro, Aptera’s other co-CEO. “But there are so many variables that have to align for this to be possible. Any company that is already vested in the status quo can not easily move all of the levers in such a way to make something like this happen.”

“In general, to make solar useful in automotive, you have to have a very efficient vehicle platform,” supported Anthony. “Toyota did a solar Prius a couple of years back with 32% efficient solar panels and it looked very cool. But they only got limited miles and it cost nearly $150,000 just for the solar package. So even with very efficient solar it didn’t seem worthwhile. You just can’t put solar on top of your Sport Utility Vehicle and hope to get any range. The SUV uses too much energy: it’s not aerodynamic, it’s not lightweight, and it has a relatively inefficient powertrain.”

Maybe, in fact, the momentum hasn’t shifted because the efficient vehicles require some tradeoffs versus SUVs such as fewer passengers, e.g. only two in Aperta, only five for Lightyear One or Sono Motors as opposed to upwards of nine for some gas-powered SUV’s. As seen by the successful launch of the new F-Series, customers want something more Earth-friendly without sacrificing on passenger room or cargo space. The Senior Vice President of Ipsos Marketing, Amaury de Condé summarized their 2009 study on the subject stating, “… most consumers want to do their part in protecting the environment, but on their own terms. Consumers are more open to taking part in `green' activities that save them money and are simple and easy. However, they are less likely to be proactive about protecting the environment if it requires giving up major conveniences …" But that said, there are plenty of 2-seaters sold per year, and few of the EVs allow for greater than five passengers.

Or maybe in part the hesitation on a national or international discussion is because of traditional dealership issues like test drives, distribution and service. Although companies like Aptera discuss global rollouts and over 10,000 preorders from California to Spain prior to their late 2021 launch, there isn’t yet a clear line-of-sight for “What is the customer experience like?” That said, Tesla has blazed a trail for successful launches sans dealerships with a rabid thirst for the brand.

Whatever the reasons for the minimal chatter, the math warrants a second look. No, not the panel efficiency or Watt generation math, but the financial math. Part of how Tesla grew profitability was from regulatory credits. The Senate advanced legislation that would sometimes increase the Electric Vehicle tax credit to $12,500 and The Consolidated Appropriations Act of 2021 signed in December, 2020, provides such a federal tax credit for solar-paneling a house or business in the U.S.

But none of this legislation provides an extra incentive for solar-powered cars, which seems as if it could defray some of the aforementioned $5,800 per vehicle for infrastructure upgrades required for EVs. Why not? Why aren’t they talking about these grid-happy vehicles?

That’s OK. They have 100 seconds to think a little bit more before acting.

This article was originally published by Steve Tengler (STEVE.TENGLER@KUGLERMAAG.COM) on Forbes.com on July 1, 2021